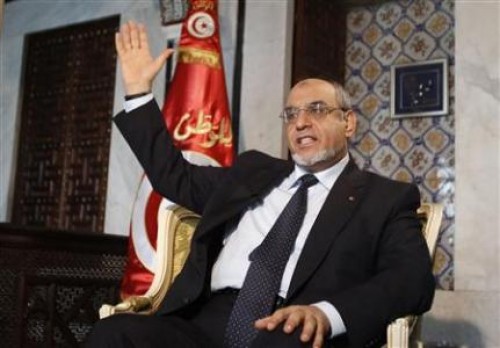 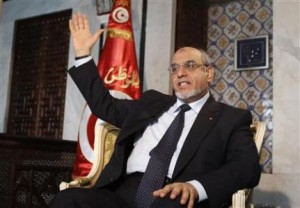 The country is going through a transition period but its financial limitations has forced the Prime Minister to call for more financial support “before it’s too late” because those that pledged to help have not lived up to expectations.
Prime Minister Hamadi Jebali called on the West to come to the country’s aid as he warned that investing in democracy is in their best interest before describing it as a “common interest.” He said that the country’s developing democracy still faced serious threats which makes Western financial support important to give the government more room to maneuver. The drafting of the constitution has been going at a snail’s pace and elections should be held in June in a bid to ensure a smooth political transition.
The prime minister believes this can be the only way to attract investors into the country as insecurity and political instability being threatened by the salafists loom over the country. Although foreign investors have expressed interest in Tunisia, he added that they are demanding a wider and clearer view of the country’s political future; which indeed is a principal factor in determining investments.
Political turmoil and a wave of labor unrest caused the economy to shrink last year, but growth has begun to recover and inflows of foreign investment have rebounded close to their pre-revolution level, according to government data.
Western governments and wealthy Arab states have contributed aid this year – the United States guaranteed a $485 million bond issue by Tunisia in July – but it is unclear whether Tunis has lined up enough financing for next year’s planned spending.
However, he said the government will continue its heavy spending to address the economic grievances which sparked the revolution.