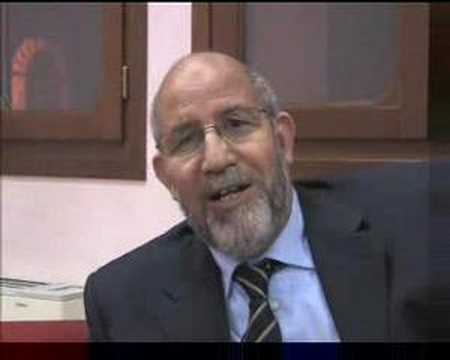 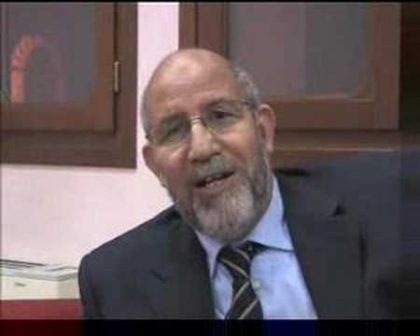 A statement issued by the President’s office urged political parties to react to the president’s choice until the end of October when the nominee will be inaugurated.

Derbal will lead the 410-member body expected to oversee next year legislatives.

His appointment is almost certain as most and largest parties to be consulted for the choice have pledged allegiance to Bouteflika’s ruling party, the Algerian media algerie-focus.com notes. The opposition’s certain rejection of the choice will not have any effect, the media further stresses.

Derbal, a jurist, is a former leader of the Islamist Nahda party. He joined the ruling party in early 2000 and held the position of minister in charge of relations with parliament from 2000 to 2002.

He campaigned for President Bouteflika’s re-election in 2004. He also held several diplomatic positions including Algeria’s ambassador to Saudi Arabia as well as Arab League ambassador to the European Union.