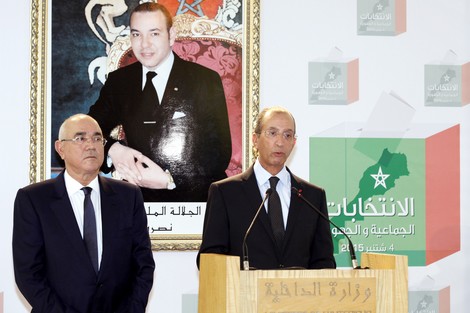 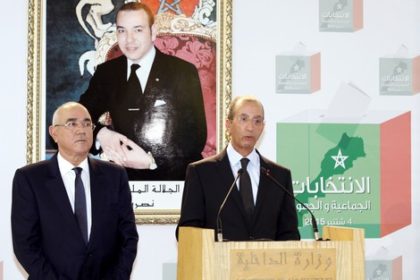 The legislative elections held on Friday October 7, 2016 unfolded in normal, smooth conditions. These were the remarks of the over 4,000 national and foreign observers who monitored the polls which they described as fair, honest and transparent and were not disrupted by any incident.

Nearly 30 political parties run for these parliamentary elections, the 10th since 1965, and the second under the new Constitution of 2011, but the race was marked by a fierce rivalry between two titans, the Islamist Party for Justice and Development or PJD as it is known by its French acronym, which led the outgoing governmental coalition, and the opposition liberal and modernist party, the Party of Authenticity and Modernity (PAM.)

According to the final results announced Saturday noon after the count of the local and national lists, the PJD secured 125 seats, while its arch rival, the PAM won 102 seats.

The Istiqlal Party came third with 46 seats followed by the National Rally of Independent (37 seats), the Popular Movement (27), the Constitutional Union (19), the Socialist Union of Popular Forces (20), the Party of Progress and Socialism (12). Other parties gleaned between 3 and 1 seat.

Yet, beyond the results, the genuine winners of these polls are without contest Morocco and democracy, as the North African Kingdom is the only Arab country where Islamists have progressed and improved their results at the ballot box without stirring up domestic unrest or instability.

Analysts explain this exceptional situation by the deep political reforms Morocco has embarked on under the leadership of King Mohammed VI, as the reforms have consolidated the country’s journey towards democracy.

It was no coincidence that these parliamentary elections have been hailed by international observers as transparent, honest and free confirming Morocco’s irreversible march towards democracy.

These elections are also reflective of the great democratic maturity of both political parties and voters, who have all contributed to the success of the legislative elections making Morocco a model and an exception in an uncertain regional environment.
And the winner of these elections is unquestionably: Morocco which has shown again that it stands as a genuine pole of stability, under the leadership of King Mohammed VI.