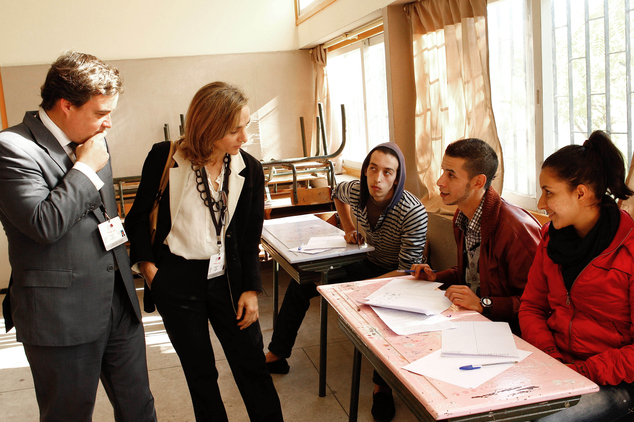 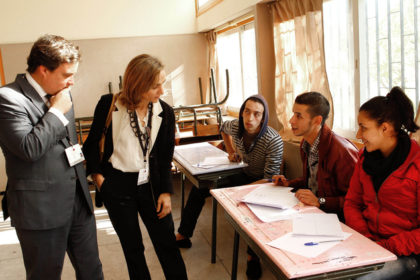 Contrary to what the adversaries of Morocco’s territorial integrity claim, international observers expressed satisfaction with regard to the smooth conduct of legislative elections in the southern Provinces, the Sahara, which registered the highest turnout rate at the national level.

This high turnout in the southern provinces evidences the inhabitants’ involvement in their country’s political life and reflects their commitment to national unity.

One of the observers, Karongozi Andre Martin, from the Belgian association of lawyers without borders described as “very good” the atmosphere in the polling stations in Laayoune.

“The voting process took place in good conditions without any incident,” he told the Moroccan news agency, MAP.

Martin also highlighted the strong enthusiasm shown by voters in Laayoune where turnout was among the highest nationally at 57%.

For his part, French professor of constitutional law Christophe Boutin, who observed the elections in Tarfaya (Laâyoune region), noted that the voting process took place in full transparency, adding that “there was no pressure either outside or inside the polling stations.”

The elections observation process was supervised by the National Human Rights Council (CNDH) which says that 4684 observers monitored Moroccan elections, including some 400 accredited international observers.