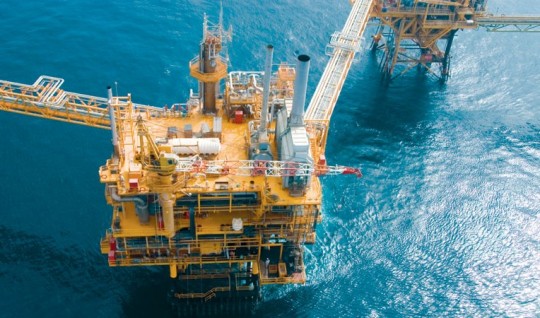 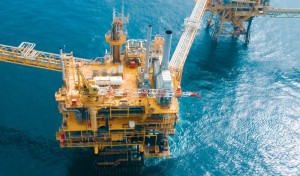 Crescent petroleum, a United Arab Emirates based company is eyeing investments into Libya’s oil and gas sector. The company has no investments of such in Libya but it is no stranger to the sector because it is already active in Iraq and Egypt.
The chief executive of the company, Majid Jafar told reporters at the World Economic Forum in Dubai that it is contemplating on venturing into countries like Libya and Lebanon because of the advantages they present. According to him, the company is waiting to invest in the country at “the right opportunity.” He affirmed that although plans are delayed, Crescent petroleum has “been setting up regulations bodies in preparation” for their intervention in areas of potential interest. The company also wants to make its way into the Lebanese sector too.
As new governments try to meet the urgent needs for job creation and economic diversification in the wake of the Arab Spring, regional oil and gas producing companies are seeking partnerships with new leaders to set up ventures and take over concessions left behind by international companies.
Libya is trying to assure investors to invest into the country as doubts remain over security issues and political stability. The country is working hard to increase its production as it has now almost reached levels before the war.
Crescent Petroleum, which is based in Sharjah and has its major operations in the UAE, Iraq’s Kurdistan region and Egypt, plans to expand investment and production in Kurdistan and into other areas in Iraq. The company controls one-fifth of Dana Gas said financing its investment projects would be a factor of hindrance because it has not seen a decrease in bank appetite for financing any of its projects.