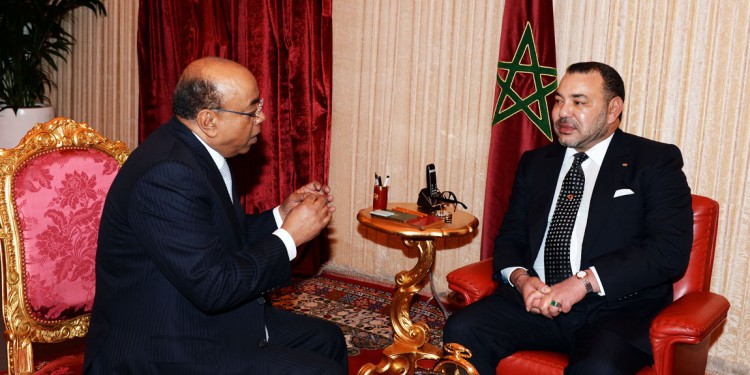 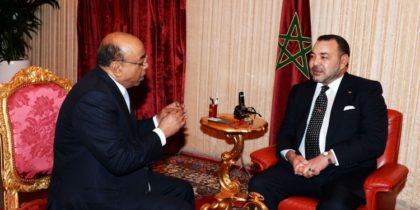 Morocco has ranked first in North Africa and third in the continent in terms of sustainable economic development, said the London-based Mo Ibrahim Foundation.

In economic governance, Morocco gained two notches jumping from the 16th to the 14th position in a ranking of 54 African countries. Overall, Mauritius held onto its top spot, followed by Botswana and Cape Verde.

The IIAG report, the most comprehensive analysis of African governance undertaken to date, brings together a decade of data to assess each of Africa’s 54 countries against 95 indicators drawn from 34 independent sources.

While commending the 2016 report on Africa’s improvement on overall good governance in the past decade, the IIAG urged African leaders to adopt transparent policies and practices and be accessible to their own people.

Over the last decade, overall governance has improved by one score point at the continental average level, with 37 countries – home to 70% of African citizens – registering progress. This overall positive trend has been led mainly by an improvement in human development and participation and human rights. Sustainable economic opportunity also registered an improvement, but at a slower pace.

However, these positive trends stand in contrast to a pronounced and concerning drop in safety and rule of law, for which 33 out of the 54 African countries – home to almost two-thirds of the continent’s population – have experienced a decline since 2006, 15 of them quite substantially.