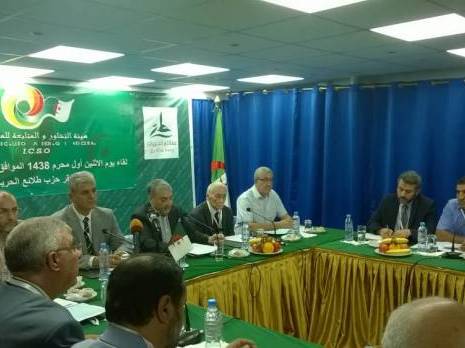 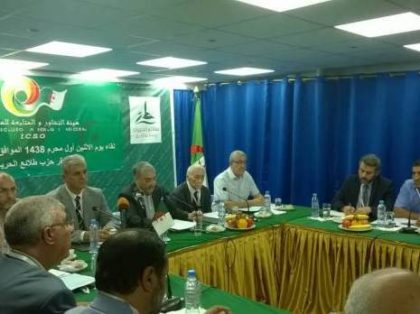 A coalition of opposition parties Monday judged the future legislative elections in Algeria “useless” as they cannot change the dire conditions and the acute economic and social crisis gripping the country.

United under the Forum for Consultation and Monitoring of the Opposition (ICSO), leaders of several political and opposition groups argued that given the current constitutional and electoral laws, the legislative elections slated for 2017 would not change anything.

“The general opinion is that elections will not change anything, given the existing laws,” said Ali Benflis, leader of Talaie El Houriat party. He was former Algerian minister and two times presidential candidate against incumbent Abdel Aziz Bouteflika.

‘Elections in Algeria’ only serve to prolong the life of a system, he noted.

The opposition parties discussed the boycott of the coming 2017 elections but the forum let each party to decide whether to run for the elections or not, el Watan reports.

The North African country, one of Africa’s largest gas reserves, has been badly hit by the collapse of oil prices, its main source of revenue.

The country has also been dogged by a political crisis with the uncertain condition of President Bouteflika, glued to his wheelchair after he suffered from stroke in 2013.