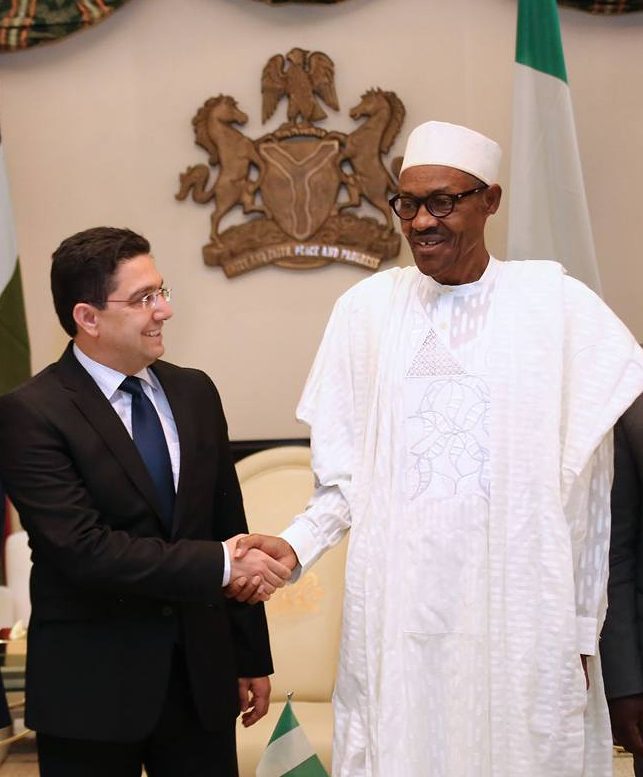 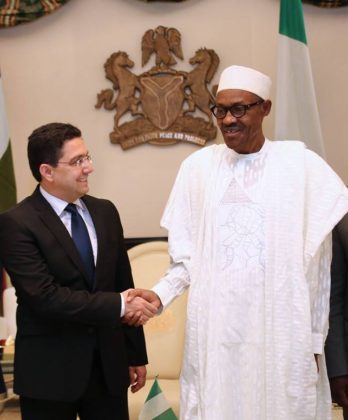 A new page has been opened in relations between Morocco and Nigeria after a period of tensions marking the mandate of the former Nigerian President Jonathan Good luck, who sidelined with the Polisario’s separatist thesis.

A message sent by King Mohammed VI of Morocco to Nigerian President Muhammadu Buhari on his country’s National Day shows that the two countries are set to usher a new area of bilateral cooperation breaking away with the legacy of Jonathan goodluck whose administration adopted stands against Morocco’s territorial integrity.

In his message, King Mohammed VI expressed satisfaction at the development of relations with Nigeria under the leadership of President Buhari.

Bilateral ties between the Kingdom and Nigeria are set to witness a new momentum thanks to the ties of African brotherliness between the two countries, said the Moroccan Monarch.

The message highlights the potential of the two countries to cooperate in favor of African unity, development, security and stability.

Relations between the two countries went through a period of tension after Morocco recalled its ambassador to Nigeria, in a row over President Jonathan Goodluck’s attempt to use the king to win over Muslim voters before Nigeria’s elections.

The Moroccan Royal Office had then said that the king had declined a request for a telephone conversation with Nigerian President Goodluck Jonathan.

As Morocco officially presented its request to join the African Union, the Kingdom sees in Buhari a new opportunity to win support within the English Speaking countries in the Pan-African bodies.