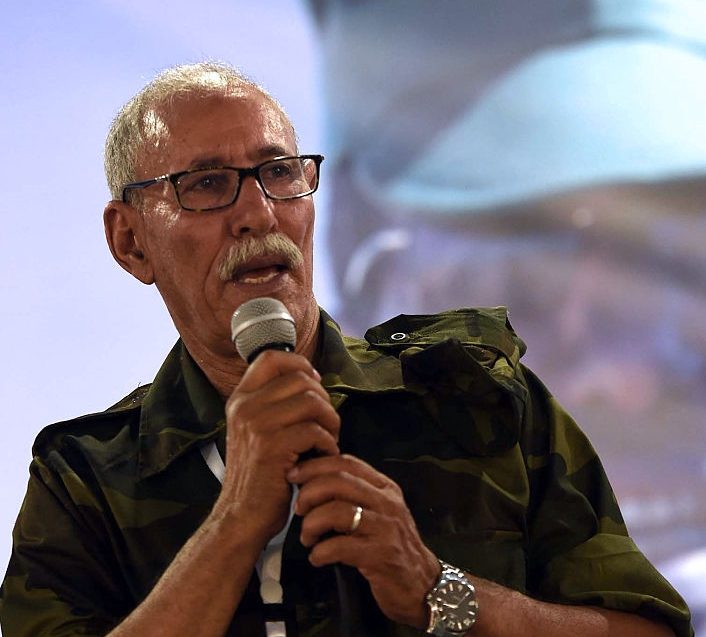 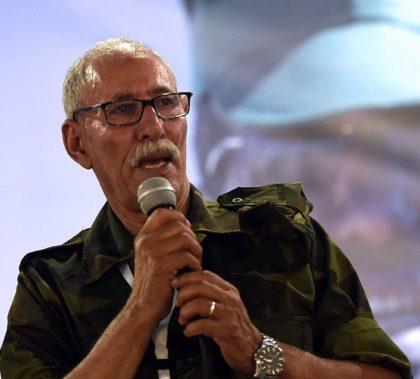 The association of victims of the Polisario Front, who suffered from torture practices and human rights abuses in Tindouf camp, in Algeria, Tuesday called on the autonomous government of the Spanish archipelago to help justice prevail and bring members of the separatist movement wandering in the archipelago to the book, reports say.

Dahi Aguai, head of the victims’ association, addressed a letter to Spanish authorities reminding them of the complaints for genocide, torture and serious human rights abuses committed in the camp that were lodged by the victims before the Spanish highest penal court.

The letter, also sent to the archipelago’s parliament, detailed names of some members of the separatist movement who have blood on their hands and who are currently moving scot-free on the Spanish territory.

One name on the list is Mouloud Lahsen currently residing on the archipelago. The man, Aguai noted, was recognized by his victim and other witnesses during a session led by Pablo Ruz, judge of the national audience.

Aguai, himself a victim of the Polisario, joined to his letter pictures of Sahrawi victims and pictures of Spanish citizens who also suffered at the hands of the Separatist movement.

The Spanish court in 2007 received complaints from the victims suing 29 members of the separatist Front and some officers of the Algerian army for torture, genocide, forced disappearance, illegal detention, and grave human rights abuses.

Among the 29 identified torturers is the new leader of the separatist movement, Brahim Ghali who represented the movement in Spain.