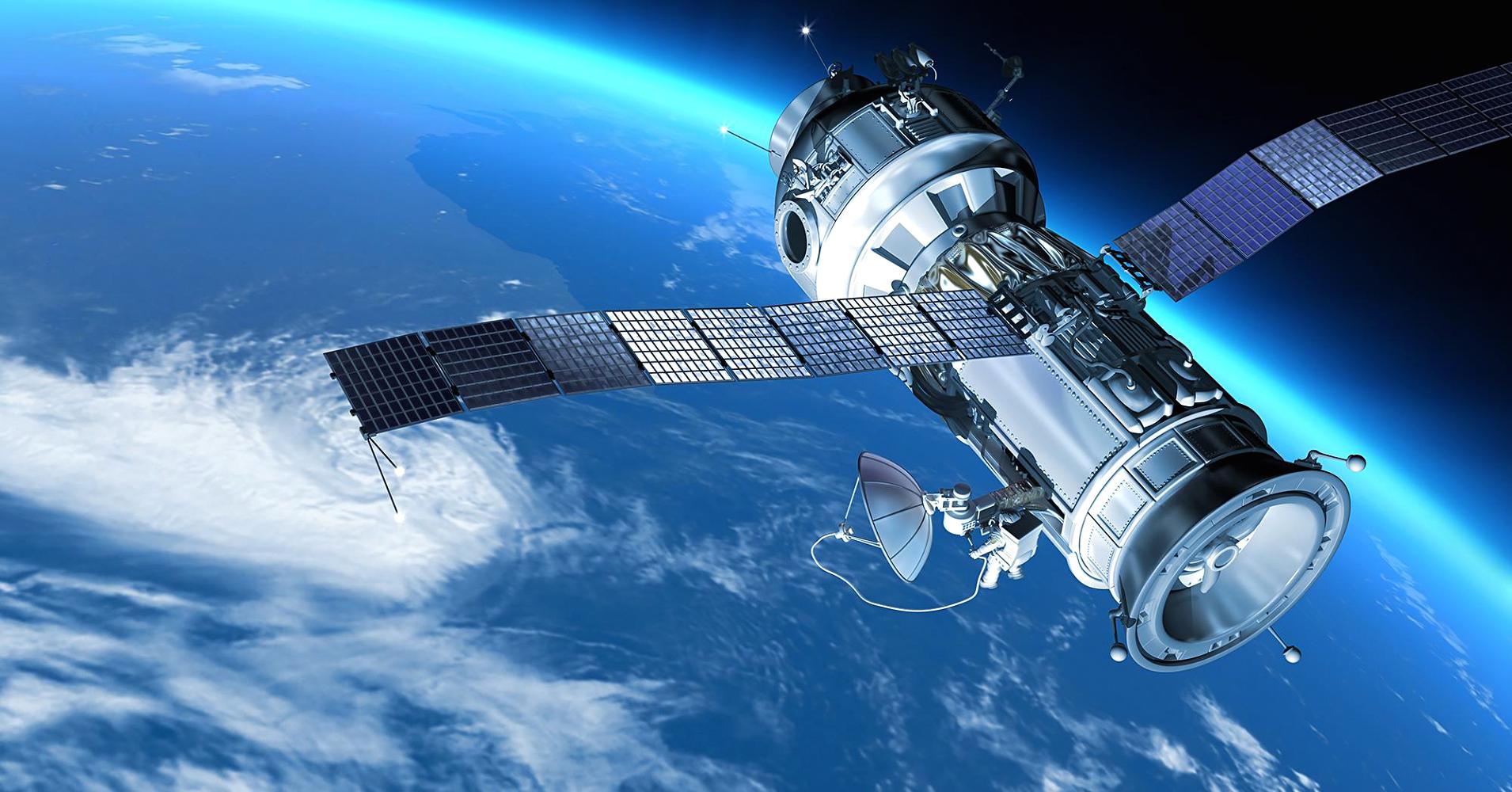 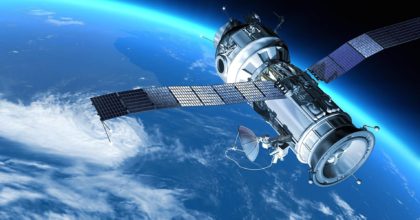 A total of eight satellites, including the three Algerian satellites, were successfully launched from India’s space site of Satish Dhawan, situated in the South-East of the country.

Alsat-1B; the second Algerian planet observation satellite, will send images that will be “used in the protection of the environment and different natural ecosystems, observation of the desertification phenomenon and its mapping, land cover mapping, territorial and coastal planning, natural disaster management,” ASAL indicated.

Images from Alsat-2B will help manage “urban, agricultural and coastal planning and development, mapping and monitoring of infrastructures and engineering works, establishment and updating of steppe and Saharan land registry, and the prevention of natural catastrophes (flooding, forest fires)” the agency said.

Alsat-1N; the third satellite, was developed thanks to the collaboration between Algerian and British experts.

It took 2 hours and 15 minutes for the Indian space ship to launch the eight satellites.