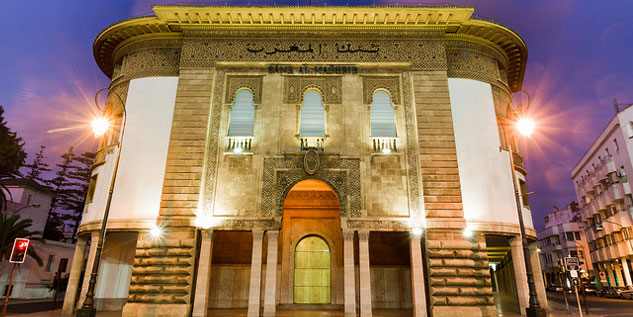 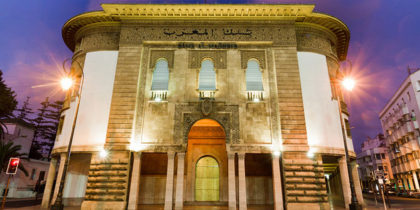 By the first week of September, Morocco’s foreign exchange reserves stood at 248.9 billion dirhams, that is a 17.7% increase compared to the same period in 2015, the central bank said in its weekly statistics.

This improvement of Morocco’s hard currency reserves is largely ascribed to the drop in the kingdom’s energy bill.

The Central bank said it maintained key interest rate unchanged at 2.25% in September, adding that the dirhams depreciated by 0.13% against the Euro and appreciated 0.09% against the dollar during the September 4-14 period.