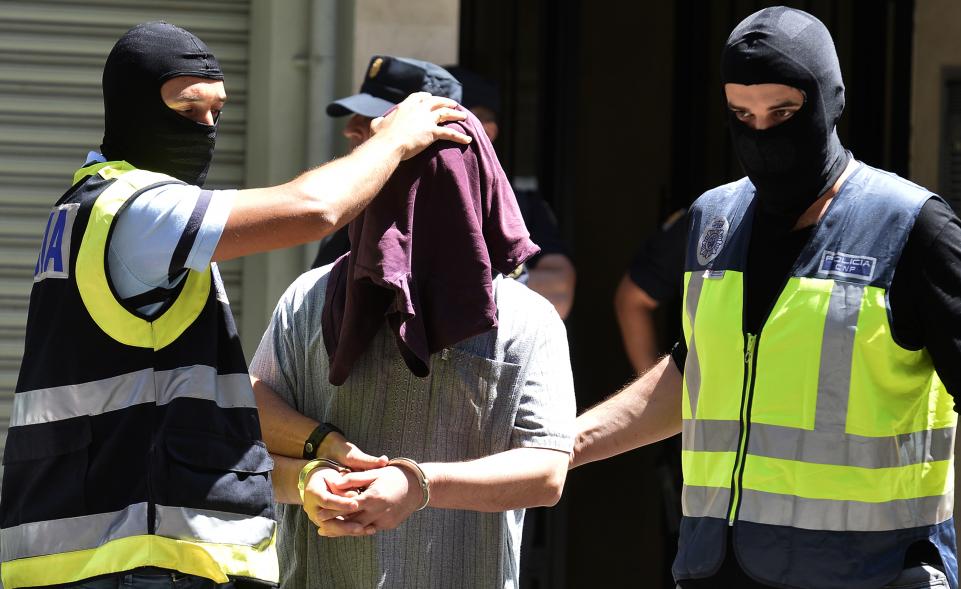 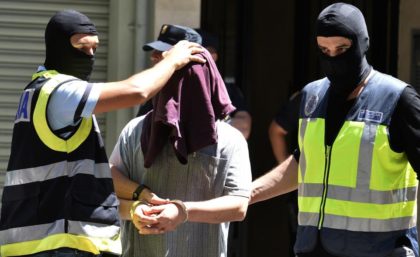 Spanish security services announced on Monday the arrest of two Moroccan nationals having links to the terror ISIS organization.

According to a press release issued by the Spanish Interior Ministry, the two men, residing in the southern Spanish city of Murcia and the northern city of Valladolid, were planning to carry out an attack in Europe.

One of the suspects had traveled to Turkey to meet an ISIS member near the Syrian border, where he had received training and instructions to return to Europe to carry out an attack.

Turkish police arrested the suspect and handed him to Spanish authorities. After his release, he carried on his terror project.

Last week, Moroccan police arrested four jihadists with suspected links to ISIS, including one held in the northern city of Meknes who was “planning terrorist attacks in Morocco.”

They also captured a week earlier three other dangerous extremists in the Moroccan port city of Tangiers. According to investigators, the three-member cell was planning a series of attacks meant to disrupt Morocco’s peace and stability.

According to BCIJ chief Abdelhalk Khiame, Morocco’s counterterrorism strategy is based a multidimensional policy which includes anticipation, education, prevention, the respect of freedom of expression, and other socioeconomic aspects.

North Africa Post's news desk is composed of journalists and editors, who are constantly working to provide new and accurate stories to NAP readers.
NEWER POSTCôte d’Ivoire: Moroccan Pharma 5 to invest $10 Million in Drug Producing
OLDER POSTMorocco Resolved to Fulfil Ambitious Plan to Generate 52% of its Energy from Renewables by 2030