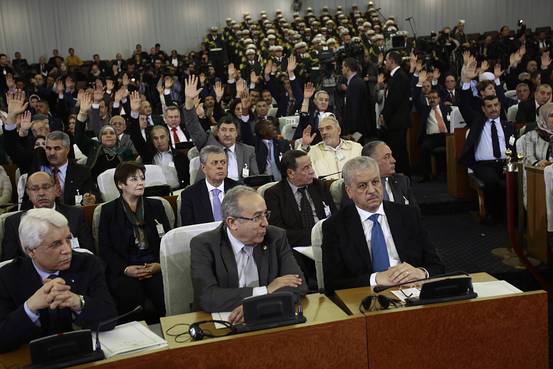 Algeria to Privatize Banks in Response to Oil Price Slide 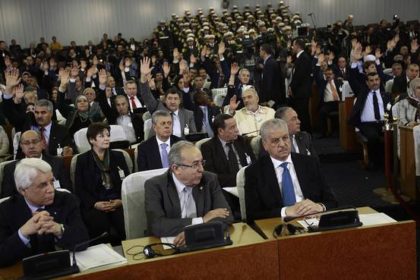 State-owned banks in Algeria will soon be allowed to list in the stock exchange as Algiers continues to stumble in the aftermath of the plummeting oil prices.

The privatization of the state-owned banks is an attempt by the Algerian government to promote its underdeveloped banking sector and diversify sources of revenue after the drop in oil prices diminished Algeria’s budget revenues.

The plan is also aimed at attracting foreign investors to acquire controlling stakes in banks, reversing a rule requiring Algerian firms to keep a majority shareholding in any partnership with foreigners, Reuters said.

Six government-run banks account for most of Algeria’s banking sector’s asset with French companies such as Société Générale and BNP Paribas having a strong presence in the country.

The International Monetary Fund (IMF) and the World Bank have repeatedly urged Algeria to reform the underdeveloped banking sector and modernize its stock exchange to help attract investment.

With the drop in oil prices, Algeria’s trade deficit slipped into 14 billion dollars in the first 8 months of 2016, propelling the government to draft an austere appropriation bill for 2017 with the introduction of new taxes in a bid to minimize losses.

The deficit took a toll on Algeria’s reserves, which plummeted since oil prices started to drop in June 2014 from $194 billion to $116 billion in the first quarter of 2016.

The IMF estimates that Algeria needs a barrel price of 110 to maintain macro-economic balance at a moment economic analysts warn of an upcoming budget crisis if oil prices remain at current levels of $50 per barrel.