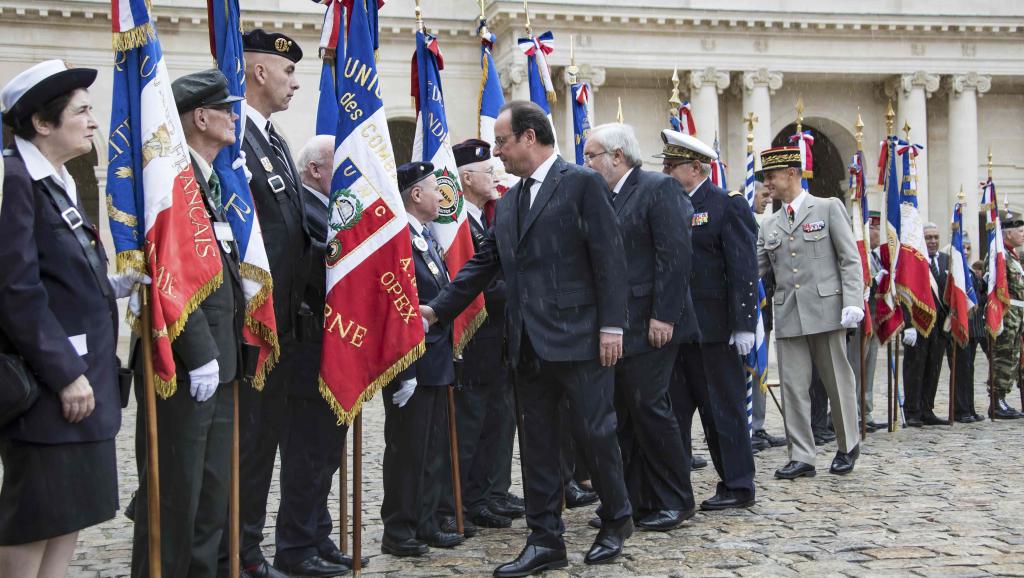 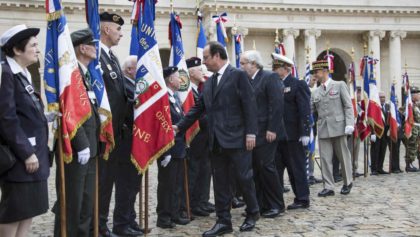 French President Sunday hailed the contribution of Harkis in the Algerian 1954-1962 war and acknowledged France’s responsibility in abandoning the Algerian veterans who fought for France in Algeria’s liberation war.

Marking the September 25 memorial day, François Hollande said, “I recognize the French government’s responsibilities in abandoning the Harkis, the massacre of those who stayed in Algeria and the inhuman accommodation conditions reserved for those who have been repatriated in France.”

“France has failed its promise, it has turned its back on some families that were actually French,” he added.

Hollande’s statement received warm welcome from members of the Harkis present during the ceremony that was attended by former French President Nicolas Sarkozy and Far Right leader, Marine Le Pen.

In 2001, former French President Jacques Chirac had declared the September 25 commemoration as the Day of National Recognition for the Harkis.

Sarkozy had also recognized, in April 2012, France’s responsibilities in the Harkis’ tragedy.

At present, some 500,000 French Muslims of Algerian Descent are living in France.