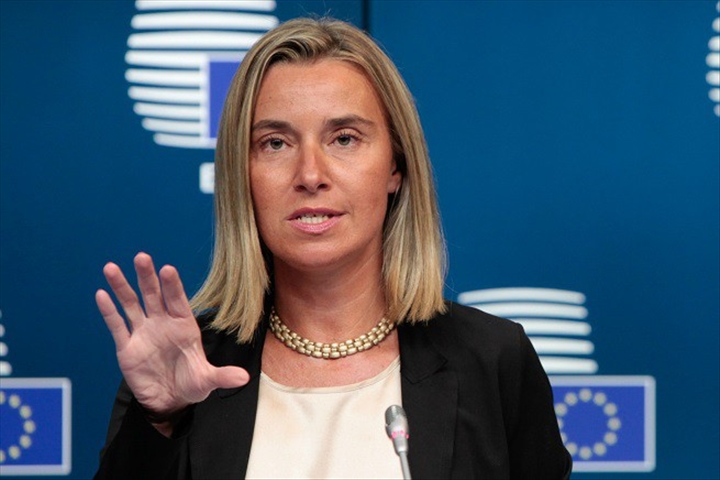 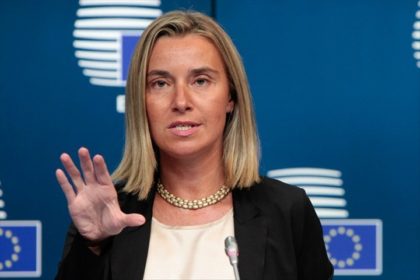 The Europe Union commission did not congratulate Ai Bongo for his re-election as it cast doubt on the fairness of the constitutional court, which, it said, failed to treat fairly complaints filed by the opposition, reports say.

Federica Mogherini, EU’s foreign policy Chief, joined the EU’s election observers in Gabon in criticizing the handling of post-election complaints of the opposition for a recount of votes by the constitutional court, which on Friday upheld incumbent Ali Bongo’s win.

Mogherini and the EU regretted that the constitutional court “only allowed the EU’s team a limited access to the re-count process” – a move the bloc said violates the agreement signed with Libreville.

The EU top diplomat reportedly complained Libreville did not give full flexibility to the African Union legal experts, dispatched to the Gabonese capital to help dissipate anomalies observed during the vote count.

The EU observers and Gabonese opposition leader Jean Ping questioned the August 27 presidential elections as they accused Ali Bongo’s camp of rigging votes in his stronghold of Haut-Ogooue province.

The Central African country’s top court on Friday confirmed Bongo’s win with 11,000 votes, crediting the 57 year-old president with 50.66 per cent of the votes against 47.24 per cent for his challenger Jean Ping.

EU’s foreign affairs diplomat, considering the court’s failure to satisfactorily rectify anomalies, argued that the Gabonese people can rightfully question the fairness of the electoral process.

Paris calls on those who continued to contest the ruling to discard violence and opt for ways, which do not jeopardize the country’s peace and well-being, Ayrault said.