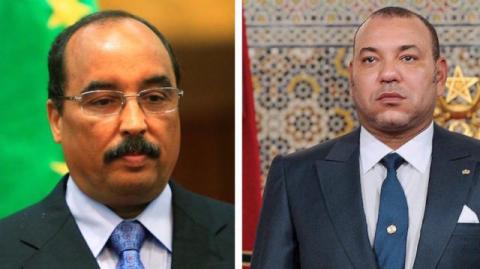 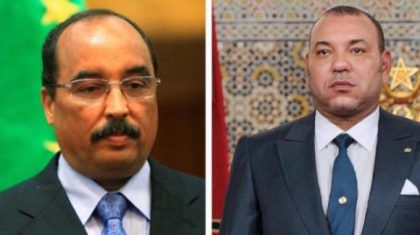 A number of recent developments noticed both in Mauritania and Morocco have heralded normalization of diplomatic ties between the two Maghreb countries following a recent tension in their relations, after a change in Mauritania’s stand vis-à-vis the Polisario Front, which disputes Morocco’s sovereignty over the Western Sahara territory.

One strong signal of a thaw in the two countries’ relations is the official invitation extended by King Mohammed VI to President Mohamed Abdel Aziz to attend the COP22 summit in Marrakech from November 7 to 18. The invitation was sent to the Mauritanian leader on September 16 via the Mauritanian foreign ministry.

It is worth noting that King Mohammed VI had scorned the Arab League summit held in Nouakchott last July. The summit, which failed to attract major Arab heads of State, was deemed a fiasco for Mauritania diplomacy while critics aligned with Nouakchott pinned the blame on Morocco for sabotaging the conference.

Also, as a sign of the end of bickering, Nouakchott has reportedly allowed the return of Moroccan workers of Mauritel; a Mauritanian telecommunication company, where Morocco’s Maroc Telecom holds a majority of shares. Four of the banned workers have been reportedly re-instated while three others are expected to re-gain their posts in the coming days.

Mauritania, in a fit of anger and for so-called “Mauritanization” of the company, had last June banned the Moroccan workers from accessing their posts in the company.

Nouakchott has also claimed its neutral position on the disputed Western Sahara conflict as it called for a peaceful settlement of the prolonged conflict, a move marking a change in the Mauritanian regime’s recent stance on the issue.

Nouakchott had endorsed the Polisario, which is opposed to Morocco’s autonomy plan for the Sahara territory, a plan hailed by a majority of world countries as “credible and serious.”

The Mauritanian regime had also angered Rabat after it decreed three days of morning following the death on May 31 of the separatist movement leader Mohamed Abdelaziz.