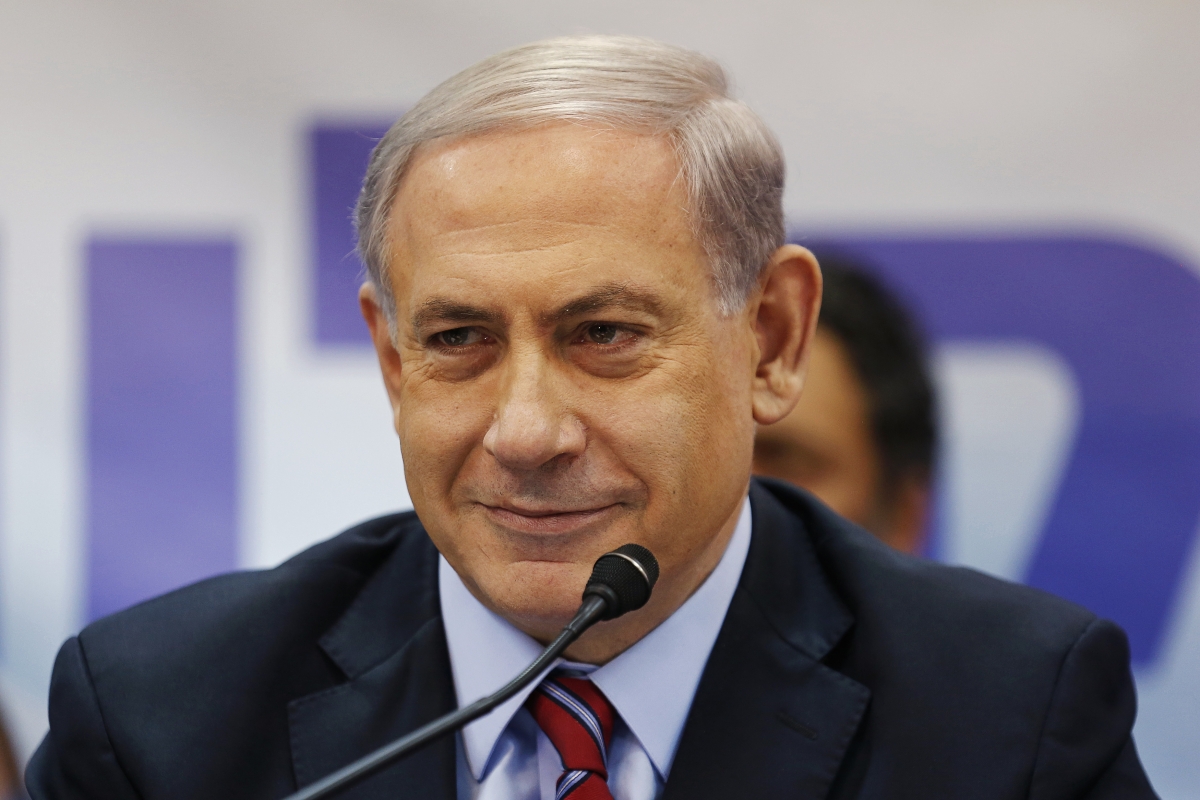 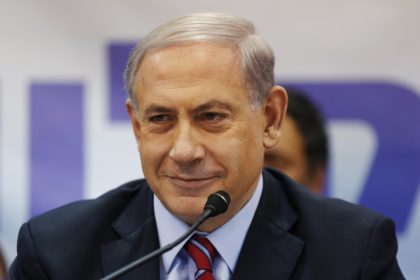 Israeli Prime Minister’s office has warned Israeli Jews of Moroccan descent to avoid traveling to the North African country to mark Hiloula due to serious threats of terrorist attacks.

Hundreds of Jewish tourists of Moroccan origin flock every year to the Kingdom to mark Jewish religious rituals but the celebration this year, according to Israeli authorities, is endangered by terrorist threats, Moroccan Arabic daily Al Massae reports.

According to the Moroccan media, which quoted Israeli sources, Jews from Moroccan origin willing to travel to Morocco have been advised to cancel their plan because the North African country has been placed on the black list of 34 countries with high possibility of terror attacks.

The black list also includes Egypt and Turkey where risk is even higher.

A Jewish cemetery, a Jew-owned restaurant, and a Jew community center came under attack in 2003 in the city of Casablanca during the deadliest terror attacks which ever hit the North African country. The Attacks perpetrated by several suicide bombers killed 33 victims.