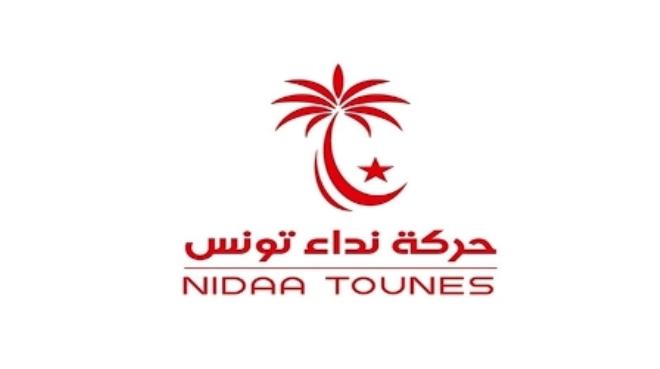 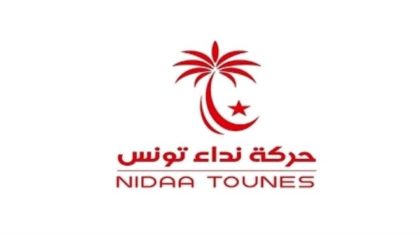 A group of leaders of Tunisian President’s party, Nidaa Tounes, have called for structural reforms in the party, including cancellation of the post of executive director and legal representative held by Hafedh Caid Essebsi; son of president Caid Essebsi.

These leaders see in Hafedh Caid Essebsi the cause of the crisis entangling the party.

President Caid Essebsi’s Nidaa Tounes was weakened in January following the walkout of dozens of its members, accusing President Essebsi of imposing his son. The party lost several lawmakers as well as majority in the parliament.

Eleven leaders of the party issued a statement protesting against a meeting of the party leaders, held on Sunday, that proposed unity government Prime Minister and leader of the party, Youssef Chahed, to head Nidaa Touness political committee.

The group members called on Chahed to stay away from the party’s internal affairs and to focus on his government’s mission. They argued that involvement of cabinet members in the political life of the party could harm the performance of the government and the management of the state.

The group members called the Sunday meeting “a coup attempt made by Hafedh Caid Essebsi who is seeking to assert his influence and seize the leadership of the party.”

The clan opposed to Hafedh Caid Essebsi will not leave the party, a member of the group said.

Chahed whose nomination as Prime Ministers was surrounded by controversy due to his family bonds with Essebsi has not indicated whether he would take up the position, reports say.