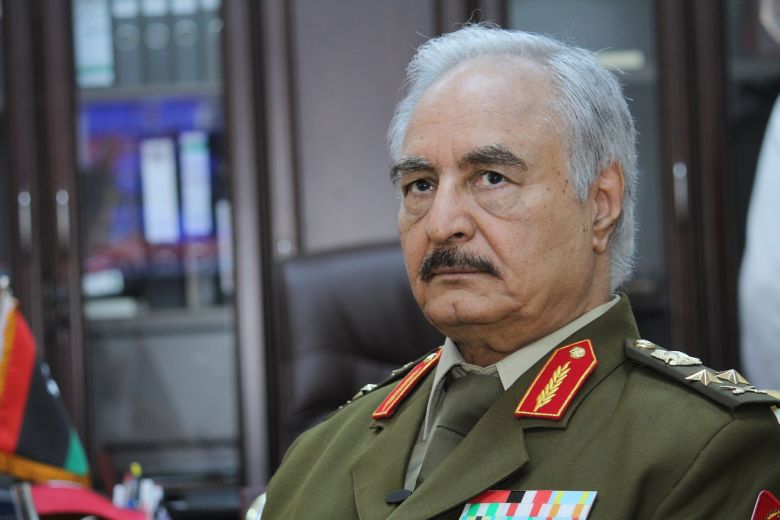 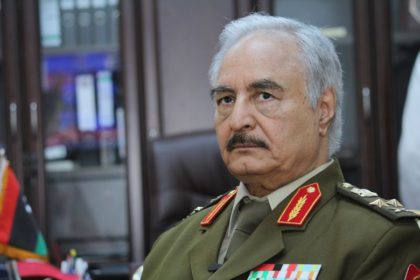 Head of the Libyan National Army (LNA) Khalifa Haftar has called on head of UNSMIL, Martin Kobler, to stop meddling in Libyan internal affairs, a statement that underlines division between the Libyan military veteran and the United Nations, reports say.

Last week, following Haftar forces’ takeover of the country’s oil crescent, Martin Kobler, addressing UN Security Council, condemned the move by the LNA, but conceded that the Libyan army marshal has a role to play in the future of the country.

In a statement published by the Egyptian state media Al-Ahram on Monday Haftar says “Kobler is meddling in very sensitive issues.”

Egypt has endorsed Haftar’s takeover of the oil crescent. The UN-backed Government of National Accord in capital Tripoli has accused Egypt of carrying out airstrikes against the Libyan Petroleum Facilities Guard (PFG) on Sunday as these forces, commanded by Ibrahim Jadhran; an ally of the GNA, tried unsuccessfully to re-take Ras Lanuf and Sidra oil ports.

Haftar and his political ally, the Tobruk-based House of Representatives, have been opposed to the GNA that both view as an instrument of control by western powers.

Haftar has repeatedly scorned diplomatic efforts aiming at bridging the gap between him and Faiez Serraj; Head of the GNA. He has also refused to meet Kobler.

In the interview with Al-Ahram, Haftar said that Tripoli was awash with armed gangs.

Libya, following the demise of former leader Muammar Gaddafi in 2011, has collapsed into chaos, with armed factions jockeying for power.