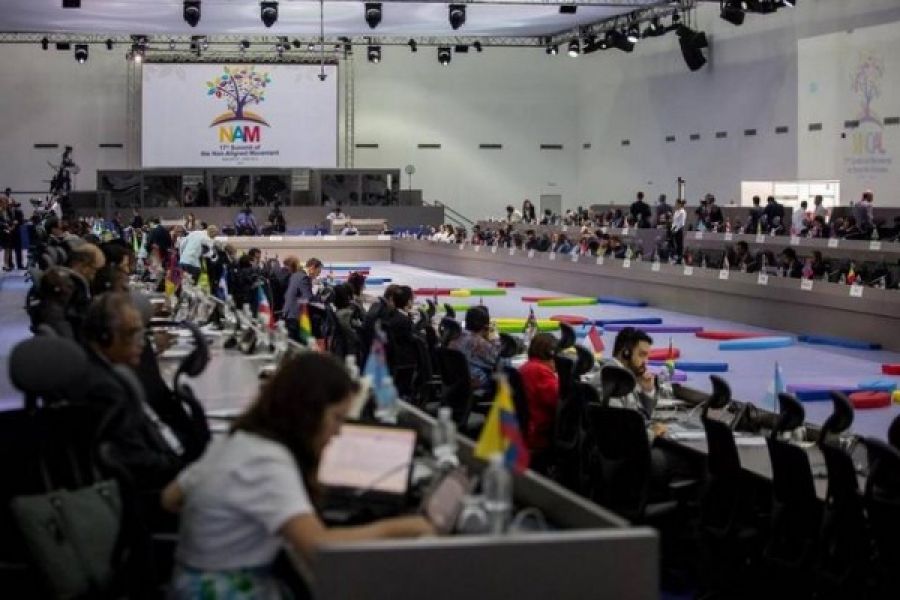 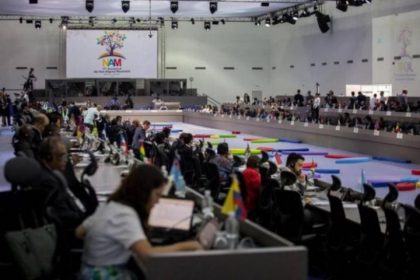 The Polisario separatists, backed by Algeria, have failed at the 17th summit of the Non-Aligned Movement held in Venezuela (Sept. 17-18) in their hostile attempts targeting Morocco’s territorial integrity. They have not achieved any of their goals or schemes, according to political analysts.

All their plots were foiled by Morocco at the NAM summit, which brought together several Heads of State and Delegates from member countries to discuss key regional and international issues.

Despite the pressure exerted by Algeria and the host country, the summiteers rejected the invitation to the self-proclaimed Sahrawi Republic, SADR.

Morocco also dealt a hard blow to its enemies when it compelled Venezuela, one of the Polisario’s friends and supporters, to withdraw from NAM web site a map showing Morocco without its southern provinces.

NAM closing statement cited the same former wording of the Movement regarding the Sahara issue, reiterating its call for a political solution to this dispute.

The fiasco of the Polisario separatist front and its mentor Algeria at NAM follows Jamaica’s decision to withdraw its recognition of the self-proclaimed SADR.

In an official document released by Jamaica Foreign Ministry, this Caribbean country expressed neutrality and continued support for the efforts led by the UN to find a fair solution to the regional dispute over the Sahara that has lasted for much too long.

Since 2000, some 34 countries, including nine states of the Caribbean region, have pulled out their recognition to the pseudo-RASD. During the latest African Summit held in Kigali (Rwanda), 28 African member countries out of 54 tabled a motion demanding the immediate suspension of the membership of the so-called “RASD” which was illegally admitted in 1984 through the illegitimate use of threats, deceit, coercion and dirty petrodollar money.

They also welcomed Morocco’s bid to rejoin the African Union, noting that the North African country is one of the founding members of the African organization.