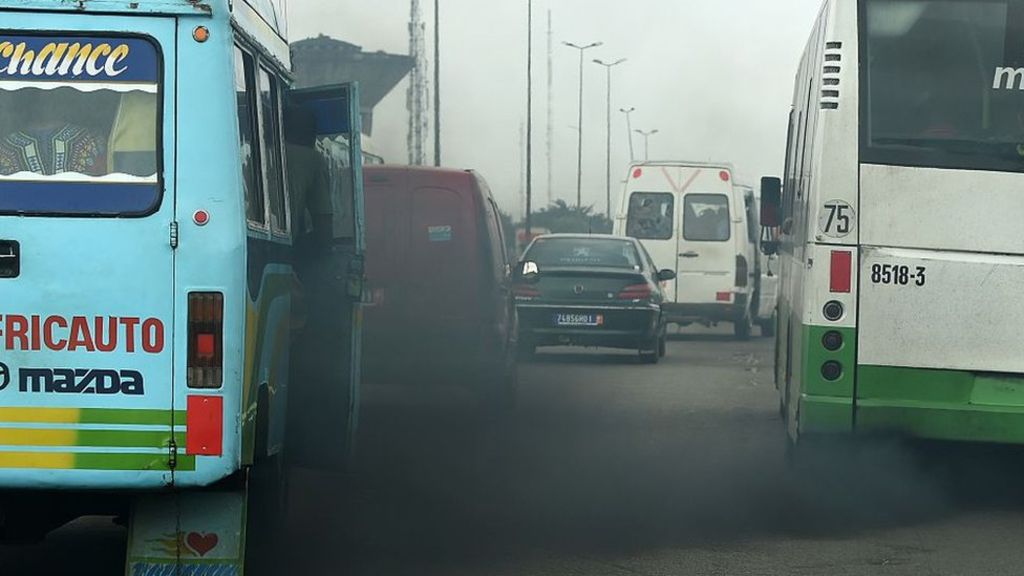 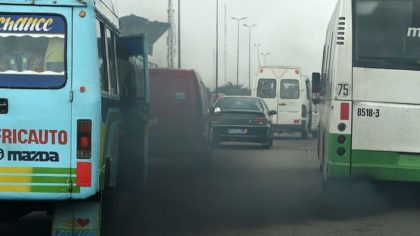 Swiss NGO, Public Eye, has issued a report denouncing the export of high polluting diesel by several European companies to African countries by taking advantage of weak fuel standards in the continent.

The “Dirty Diesel” report notes that the diesel shipped to Africa could never be sold at gas stations in Europe because of high sulphur levels damaging people’s health and the environment.

After an analysis of fuel at local pumps in Angola, Benin, the Republic of the Congo, Ghana, Côte d’Ivoire, Mali, Senegal and Zambia, Public Eye found that more than two thirds of the diesel samples (17 out of 25) had a sulphur level higher than 1,500 ppm, which is 150 times the European limit of 10 ppm.

Based on three years of research, the report focuses on the Switzerland-based companies of Trafigura and Vitol and criticizes the practice of buying cheaper European oil and blending it at sea to create so-called “African quality” fuels, which are marketable under the laxer rules in many African countries.

The 160-page report shows that only few countries in Africa have imposed strict standards on diesel cleanness. These countries include Morocco, South Africa, Kenya and Mauritius, which stipulate that the sulfur level should not exceed 50ppm.

Pubic Eye deems that producing and selling the “African quality” fuel is illegitimate and violates the African populations’ right to health. The document cites a recent UN study pointing out that the populations in the continent’s major urban centres suffer from the most rapidly increasing levels of air pollution in the world.

The report adds that by 2030 Africa will have three times as many deaths from traffic-related particle dust than Europe, Japan, and the US combined. Respiratory illnesses are already a major health issue and diesel fumes can cause cancer.

North Africa Post's news desk is composed of journalists and editors, who are constantly working to provide new and accurate stories to NAP readers.
NEWER POSTMorocco: March in Casablanca against Instrumentalization of Islam in Politics
OLDER POSTUS: IS Claims Minnesota Knife Attacker One of Theirs