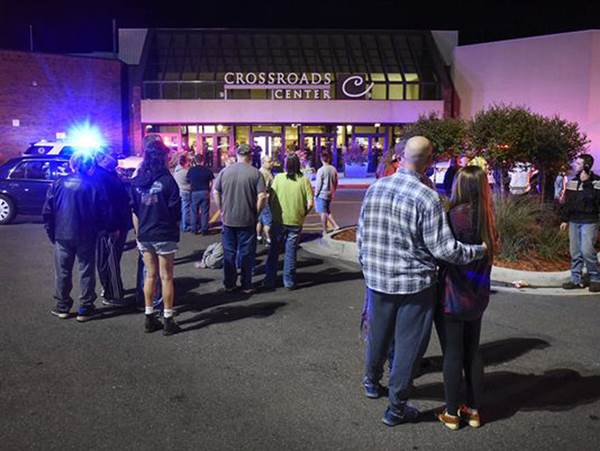 US: IS Claims Minnesota Knife Attacker One of Theirs 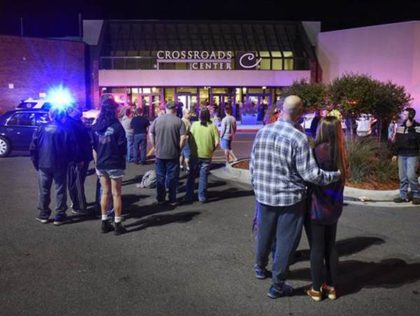 The Islamic State group (IS) Sunday claimed responsibility for the mass stabbings at a Minnesota mall on Saturday which left nine people injured.

“The executor of the stabbing attacks in Minnesota yesterday (Saturday) was a soldier of the Islamic State who carried out the operation in response to calls to target citizens of countries belonging to the crusader coalition,” the group’s main news agency Amaq claimed.

The attacker identified by local Muslims and other religious inhabitants as Somali was only known to authorities for minor traffic violations.

Armed with a knife, he reportedly attacked people at different locations in the mall before he was shot dead by another off-duty officer.

None of the injured victims suffered any life-threatening injuries, a Minnesota security official said.

He was wearing a private security uniform and made references to “Allah” in the attacks, the security official noted, adding that he asked at least one person if he was Muslim before he assaulted him.

Federal Bureau of Investigation (FBI) said it would investigate the incident as a “potential” terrorist act even though there were no indications the attacker was in contact with other potential accomplices.

IS has vowed to inflict losses and stage attacks against members of the international coalition fighting the group in Syria and Iraq.

The stabbings occurred as a bomb blast hit the city of New York on Saturday leaving 29 people injured. The attack still under investigation occurred in the Chelsea area of Manhattan.

FBI investigators told the media the bomb detonated and a device found nearby were both shrapnel-filled pressure cookers. US media say the devices were similar to the bombs used at the 2013 Boston marathon.

Another bomb device was reportedly found in New Jersey late on Sunday, near a train station in Elizabeth.

Investigators are trying to establish whether there are connections between the blast in New York and the Minnesota mall attacks as wells the bomb device found in New Jersey.