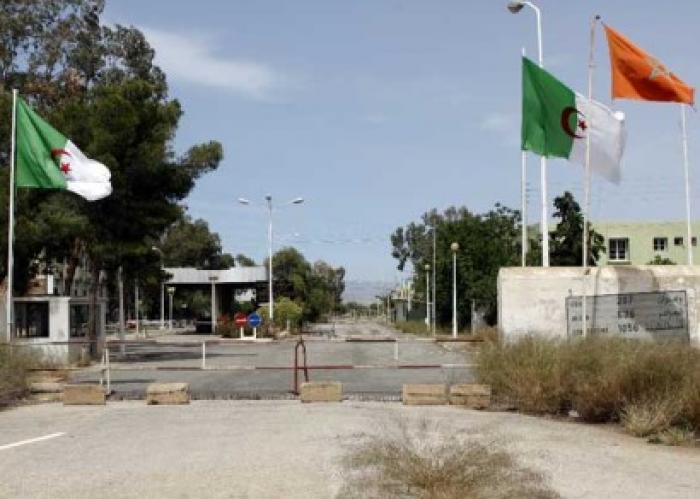 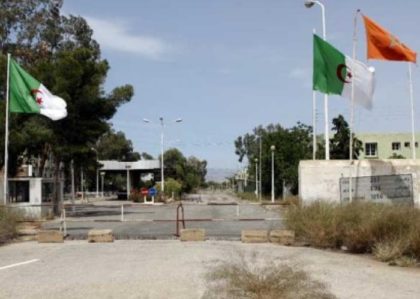 The Moroccan Organization for Human Rights (OMDH) will take part in the UN Human Rights Council to defend the rights of the Moroccan families who were arbitrarily expelled from their homes in Algeria in 1975 by the Algerian military junta.

The OMDH’s lawyers will highlight these families’ suffering and defend the rights of the thousands of Moroccan families who were forced out of their homes by the Algerian regime in 1975 on the day of EId El Adha.

Besides the members of the human rights organization, representatives of the Association of the victims of the arbitrary expulsion will attend a meeting with a UN team in charge of forced disappearances, Akhbar Al Yaoum newspaper said.

The meeting will discuss cases of forced disappearances that have affected the members of many Moroccan families who were deported by the Algerian authorities after Morocco retrieved the Saharan provinces through the Green March.

The Algerian regime expelled some 45,000 Moroccan families, about 300,000 people who have been residing legally in Algeria for decade, including many who fought the Algerian war of independence.