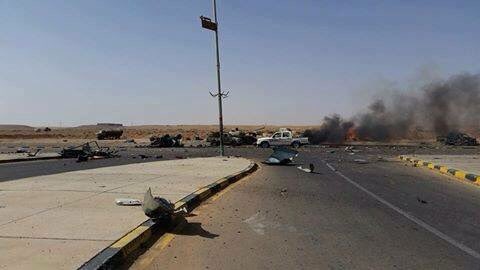 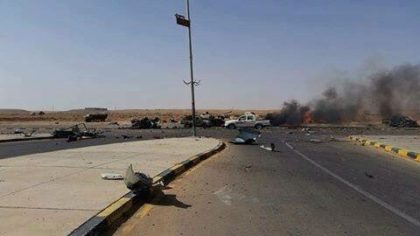 PFG, commanded by Ibrahim Jadhran, an ally of the Libyan Government of National Accord (GNA), launched attacks early Sunday to re-take Ras Lanuf and Sidra oil ports seized on September 11.

Injured fighters in the PFG camp were reportedly sent to Misrata hospital. Some other fighters have been arrested and held captives by Haftar’s men.

The move caused waves in Western capitals, which called for the immediate retreat of Haftar’s forces.