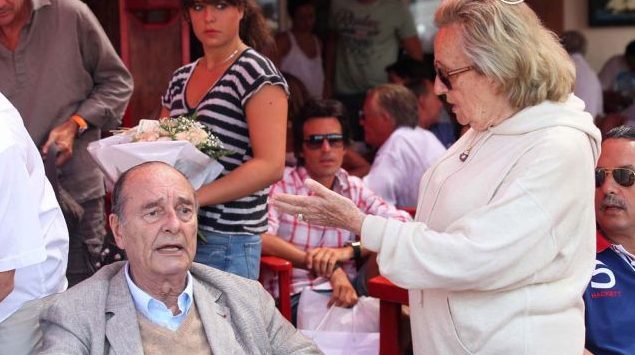 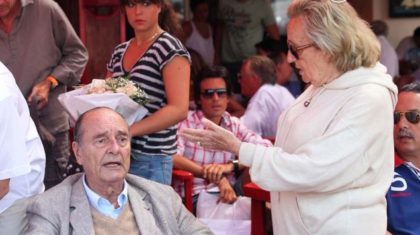 Former French President Jacques Chirac was rushed to hospital from the Moroccan Atlantic city of Agadir to Paris after falling sick on Sunday.

Media reports say that Chirac was spending holidays at a Royal palace in Agadir when he was rushed on board a Royal jet to Paris.

The family of the former French President said he suffers from lung infection which requires staying in hospital for a couple of days.