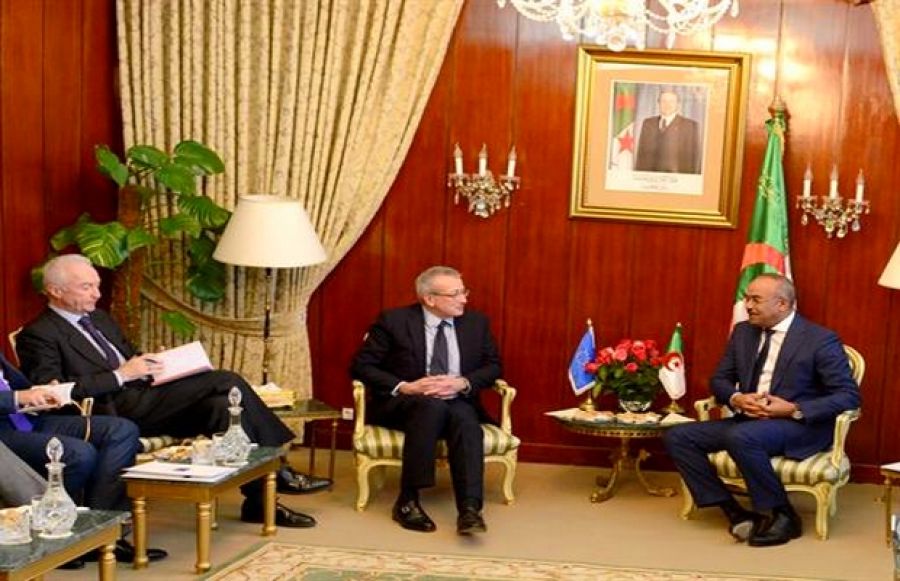 Confidence Crisis Brews between Algeria and Europe over Counter-Terrorism 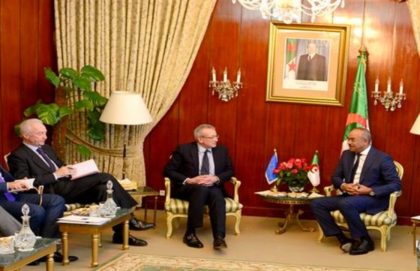 Algeria’s ambiguity and its suspicious role in the fight against terrorism were raised during the meeting of Presidents and Speakers of Parliaments from the 47 Council of Europe member states, held on September 15-16 in Strasbourg.

The remarks made at the Congress signal a growing confidence crisis between Algiers and the EU regarding the fight against terrorism, reports Algeria’s widely read newspaper El Khabar.

The paper considers that the widening rift between Europe and Algeria over counter terrorism efforts is due to the surge of terrorist activities in the Sahara and the Sahel and the perceived connivance of Algerian security services with terrorist groups affiliated to Al Qaida or Daech (IS).

Several factors show Algeria’s compromise with some terrorist groups, such as Ansar Dine led by Iyad Ag Ghali, a collaborator with Algeria’s Intelligence agency (DRS). Through this compromise with terrorist organizations, Algeria keeps an upper hand on northern Mali, Niger and Chad.

There are also indicators of secret deals between Algerian security authorities and Mokhtar Belmokhtar- known as the One-eyed- who is wanted by the international community. The connivance between this terrorist and Algeria’s security services was unveiled during the hostage taking operation in Algeria’s In Amenas site in 2013.

The European Legislators also raised Algeria’s obstinacy to abide by the international humanitarian law in Tindouf where a military junta holds, in the Tindouf camps, thousands hostage, deprived of basic rights including the freedom of movement.

In this respect, they deplored that the Algerian regime continues to bar access to the Euro-Mediterranean Human Rights Network (EMHRN).

In a report last May, the EMHRN held Algeria accountable for not allowing the conduct of an enquiry in Tindouf camps on the human rights violations inflicted on a population held against its will in abject living conditions.