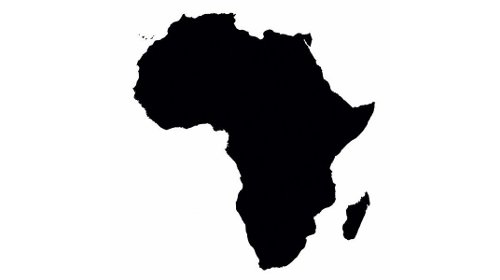 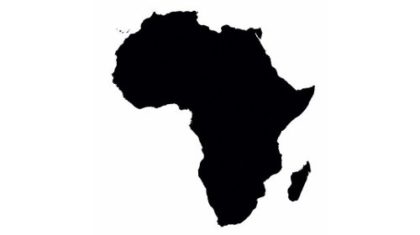 Speaker of the Pan-African Parliament Roger Nkodo Dang said Thursday at the end of a three-day visit to Rabat that Morocco’s return to the African Union (AU) and therefore to the South-Africa-based Pan-African Parliament as envisaged by King Mohammed VI is in progress.
The Cameroonian lawmaker said in an interview with Jeune Afrique that he has been invited for a three-day visit by the speaker of the Moroccan House of Representatives to discuss cooperation between the two institutions.
For Dang, Morocco’s membership in the Pan-African parliament will not pose any problem once the North African country is reinstated in the continental organization.
King Mohammed VI sent a strong message to the African Union in July underscoring Morocco’s attachment to the African continent and its strong desire to be back in the Union.
Morocco’s return to the African organization is in good progress, Dang said, adding that there are chances that the return will be consecrated in January next year in Addis Ababa, Ethiopia during the AU summit.
Once Morocco is back in the AU, it can join all other pan-African organs. “And this is the goal of my visit,” Dang underlined.