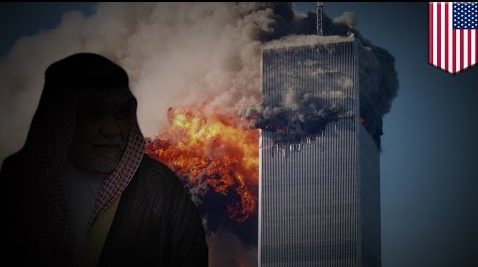 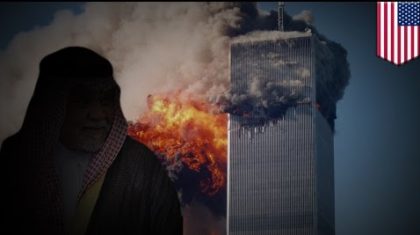 Morocco has expressed solidarity with Saudi Arabia by condemning the Justice against Sponsors of Terrorism Act, which was recently adopted by the US House of Representatives to allow the victims of 9/11 to sue the government of Saudi Arabia – putting lawmakers on a collision course with the White House.

“Targeting and stigmatizing the states- that are friends of the United States- undermine international efforts, included those led by the US, against terrorism,” Morocco’s foreign ministry said in a statement.

“The Kingdom of Morocco, which condemns all forms and manifestations of terrorism, spares no effort in support of the fight led by the international community against this calamity,” adds the statement.

“The voluntary commitment of states to the international fight against terrorism and violent extremism should be fostered,” says the Moroccan foreign ministry.

The statement notes that the Arab States of the Gulf have undertaken military and financial measures in support of international counterterrorism efforts, underlining that the recently adopted bill will undermine this international endeavor.

The White House has hinted strongly it will veto the measure. Obama has lobbied fiercely against it, arguing it could both strain relations with Saudi Arabia and lead to retaliatory legislation overseas against U.S. citizens.

Besides Morocco, several Arab States, including the six members of the Gulf Cooperation Council (GCC) expressed “deep concern” over the law.