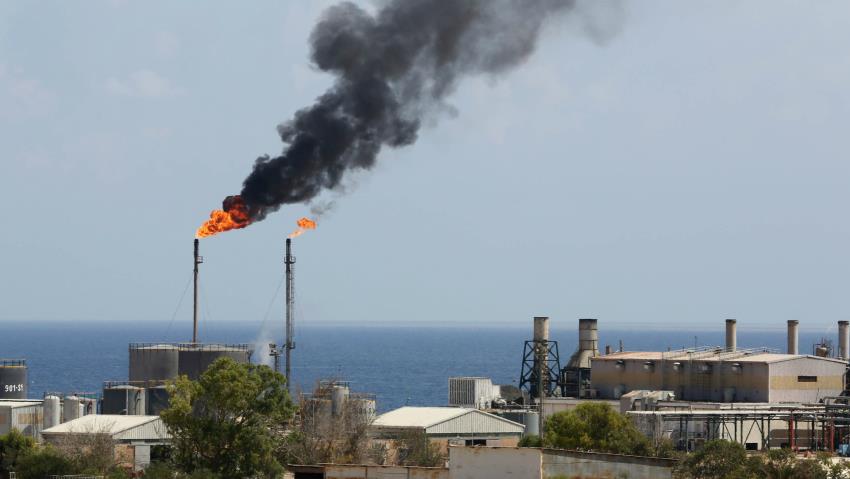 Libya: NOC to Start Oil Exports amid Warning of sanctions by Western Powers 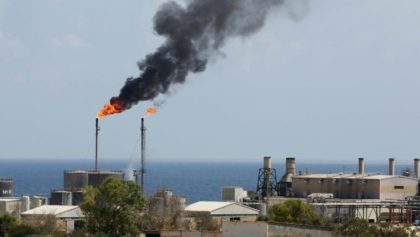 Head of Libya’s Unified National Oil Corporation (NOC) Wednesday announced immediate exportation of the Libyan oil following capture of oil crescent by General Khalifa Haftar forces despite threats of sanctions by western powers supporting the Government of National Accord (GNA), reports say.
chairman of the NOC Mustafa Sanalla visited Zueitina; one of four oil terminals seized over the week-end by the Libyan National Army (LNA.) During the visit, he pledged a spike in the oil production. The production according to him could rise to 600,000 barrels per day, from 290,000 barrels at present.
But to meet that expectation, Sanalla said technical work must be done in order to lift force majeur.
Oil terminals at Ras Lanuf and Sidra have been damaged.
The NOC head welcomed the move by the LNA and its godfather House of Representatives (HoR) which placed the four oil terminals seized over the week-end in the hands of the oil institution.
“I hope this marks the beginning of a new phase of cooperation and coexistence between Libya’s factions, as well as an end to the use of the blockade as a political tactic,” he added.
The export of the oil is likely to meet roadblocks as western powers backing the GNA have condemned the seizure of the oil crescent and threatened to take actions against any sale of Libyan oil occurring outside the GNA’s authority.
Washington, Paris, London and Berlin fear the move could further weaken Prime Minister Serraj and his cabinet already stumbling on several fronts. UNSMIL head Martin Kobler Tuesday in a briefing to the UN Security Council also warned of greater divisions in Libya which may toss the country into more chaos.
Serraj himself on Wednesday called for talks following the loss of the oil crescent.
“I call on all sides to halt provocative actions and sit down urgently at the same table to discuss a mechanism that would enable us to get out of this crisis and put a stop to the conflict,” he said.
“I am not prepared to rule one part of Libya nor to lead a war against another part.”