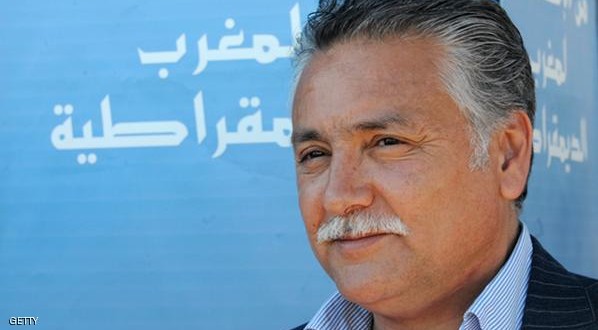 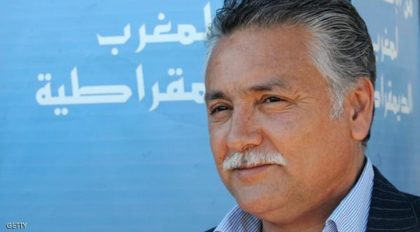 The Royal Office has rebuked in the strongest terms the Secretary General of the Progress and Socialism Party (PPS) for uttering “unfounded” personal statements in which he implicitly accused an advisor to the King of authoritarianism.

This came in a statement released Tuesday evening by the Royal Office following an interview given by Benabdellah- who is also Housing Minister- to the Al Ayam weekly on September 8. In this interview, he accused the founder of the Authenticity and Modernity Party (PAM) of authoritarianism and of pulling the strings of the Moroccan regime, in a direct insinuation to the Royal Advisor Fouad Ali El Himma.

In the statement, the Royal Office described Benabdellah’s accusations as a “political diversion” taking place at an electoral context which requires abstention from propagating allegations.

The Royal Office deemed that such allegations are “undermining the reputation of the homeland and the integrity and the credibility of its institutions in an attempt to gain votes and the sympathy of voters.”

The statement makes it clear that the constitution lays out rules governing the relationship between the Monarchy, state institutions and political parties, adding that the Advisors to the King are operating within the framework of their scope of action in accordance with direct Royal instructions.