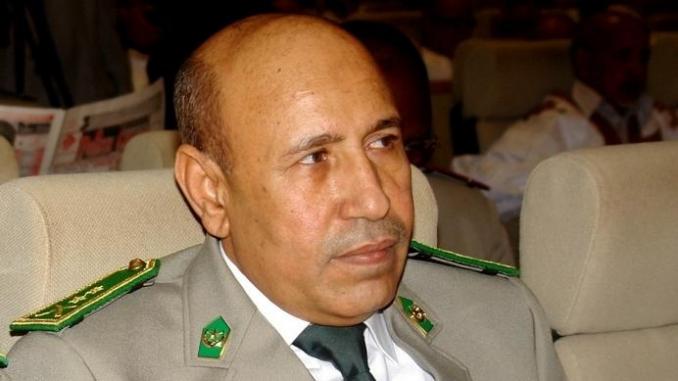 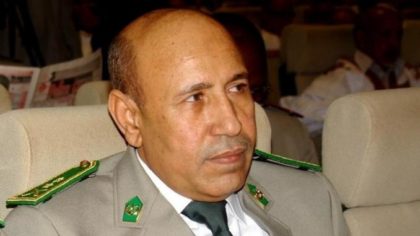 The Mauritanian President Mohamed Ould Abdelaziz, in power since 2008, has been unshaken by the opposition for many reasons, but if he still has a tight grip on the country, it is mainly due to the faithfulness of some men of trust.

Ghazouania is the centre of Ould Abdelaziz’s narrow circle. Both men graduated together from Morocco’s Meknes Royal Military Academy. Ghazouania is known beyond Mauritanian borders and even in France where he has, according to West Africa Newsletter, established good contacts, mainly with Bernard Bajolet – the Head of France’s General Directorate for External Security.

The experienced and well-respected man has been an active behind-the-scenes player in several negotiations on behalf of the Mauritania President.

Ghazouania has succeeded in easing tension between Paris and Nouakchott after President Ould Abdelaziz chided France’s military intervention in Syria and said this intervention was behind the repeated terror attacks in France.

Also, he was reportedly the mastermind of the military coup in August 2005 against President Maaouya Ould Sid’ Ahmed Taya who ran the country for 21 years.

Other members of President Ould Abdel Azizi’s narrow group of faithful aides include Ahmed Ould Bah, Presidency security adviser. He is also in charge of telephone tapping and internet surveillance.