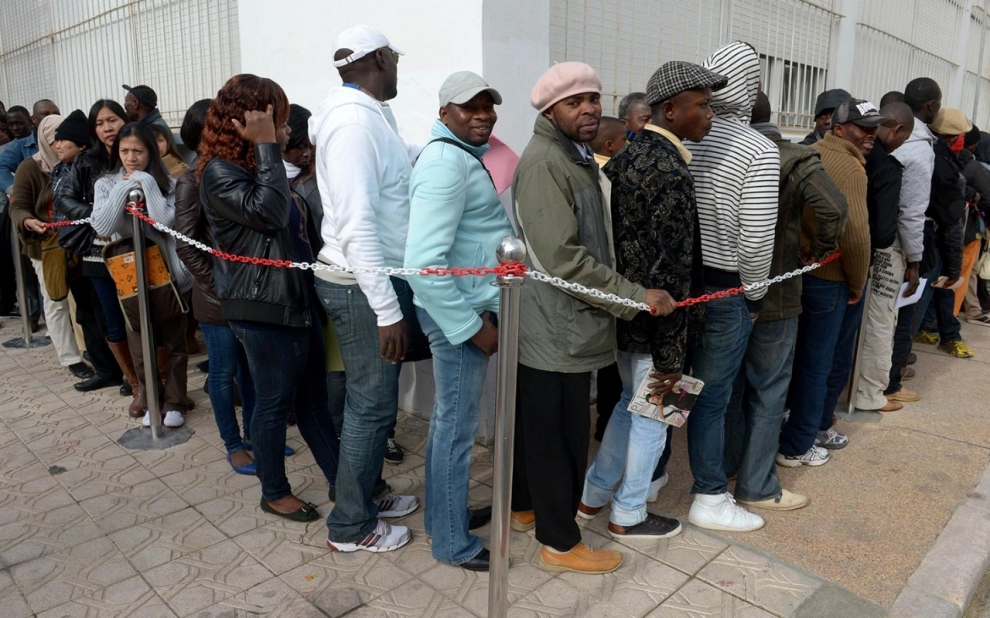 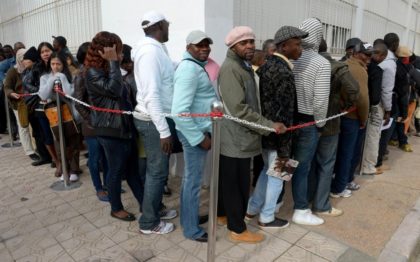 Three years since the launch of Morocco’s new migration policy in 2013, over 23,000 migrants received the legal residency status offering them access to the labor market and basic services, such as health and education.

Morocco’s Migration Ministry said that 23,096 registration cards were delivered to migrants since the policy was launched by King Mohammed VI in September 2013.

The Ministry noted that 85.53% of the 27.649 legal migration applications were approved, benefiting mostly Syrians followed by nationals from Senegal and the Democratic Republic of the Congo.

Morocco, a major transit point for people searching for a better life in Europe, is the first country in Africa to develop a legal migration policy.

This groundbreaking regularization approach came in implementation of the measures set in a royal speech in September 2013. The King had then called the government “to elaborate a new global policy in relation to migration-and asylum-related questions, implementing a humanitarian approach in conformity with Morocco’s international commitments and respecting the rights of immigrants.”

In the latest speech he delivered on August 20, 2016, King Mohammed VI highlighted the solidarity-based and humanitarian approach governing Morocco’s migration policy, which has earned the Kingdom the honor of co-chairing, alongside Germany, the Global Forum on Migration and Development for 2017-2018.