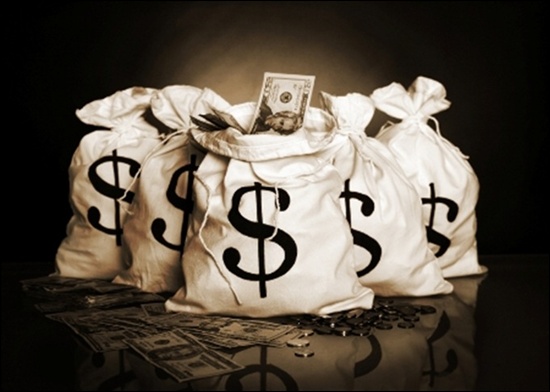 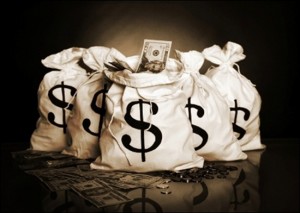 Huge financial challenges lie ahead according to Finance Minister Slim Besbes with estimations pegged around 7 billion dinars. The country is struggling to stand on its feet and it is hoping to raise the amount through loans and aids.
The economy and revenue earning ventures are suffering from the effects of the revolution and the government is trying to revive it. It also wants to support the poor, thousands of former political prisoners and other groups that suffered under the former regime. The minister affirmed that “this will cost the state a lot of money” with a huge budget deficit already in place. Reports estimate the compensation of former prisoners around 750 million dinars.
The minister admitted that they are already in discussions for a possible $500 million loan with the World Bank and the African Development Bank each. The United States pledged to guarantee a $500 million loan too.
To adhere to its infrastructural projects such as roads and hospitals, the government will be launching its first sukuk next year. The issue is projected to raise a billion dinar. The Ennahda government is keen to develop Islamic finance to ease its financial situation as analysts believe that a Tunisian sukuk issue could potentially attract large amounts of Islamic funds from the wealthy Gulf.
These were the financial possibilities that the minister dwelled on in acquiring its 7 billion dinar financing requirement. The International Monetary Fund said last week that it was willing to provide external financing to Tunisia, but Besbes did not mention this possibility.
Tunisia former financial minister resigned from his post because he considered the daft law of the compensation package to be “the straw that broke the camel’s back” which will “result in a very heavy expenditure for the state’s budget.”

North Africa Post's news desk is composed of journalists and editors, who are constantly working to provide new and accurate stories to NAP readers.
NEWER POSTIs Regional integration in Africa a Utopia or a feasible project?
OLDER POSTAlgeria’s gas shipment arrives in Egypt