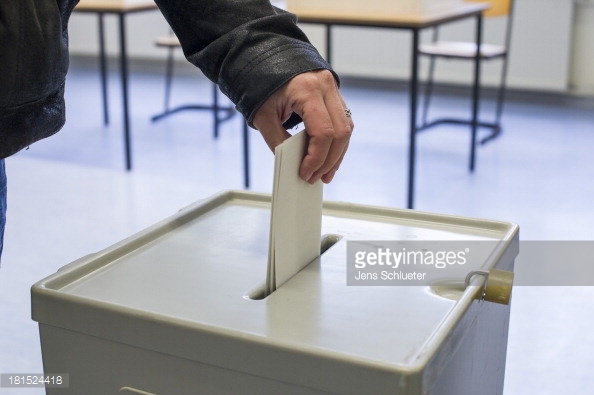 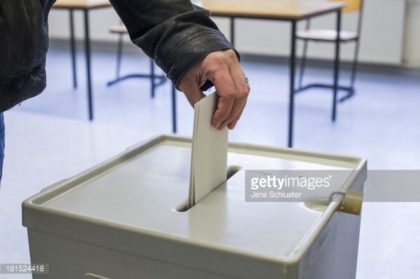 A Moroccan inventor has come up with a voting machine to replace traditional ballot papers and boxes, reports say.

Anis Karama, a young engineer, graduate from the Hassan I University (Settat), who is the initiator of the invention, said the machine uses the same pattern as ATM machines used in banks.

In an interview with HuffPost Maroc, the young engineer said voters would not need any ballot papers but will only slot their ID card into the machine and leave their fingerprints so that the machine identifies the bearer of the ID and the voter. The voter will then press the icon of the party or the candidate he wants to elect.

The machine still under manufacturing process will enable a quick release of the vote results, often published later in the day or the following day, HuffPost Maroc reports citing some politicians.

Moroccans are called to polls on October 7 for general elections.

Moroccan authorities have not made any comments on the project and whether they will commission the machine or not.

Anis Karama argues that even if authorities make a request, it will be difficult to use the machine for the October elections just around the corner as keying voters data into the system will take long.

“But for a future election, why not?” he stressed.