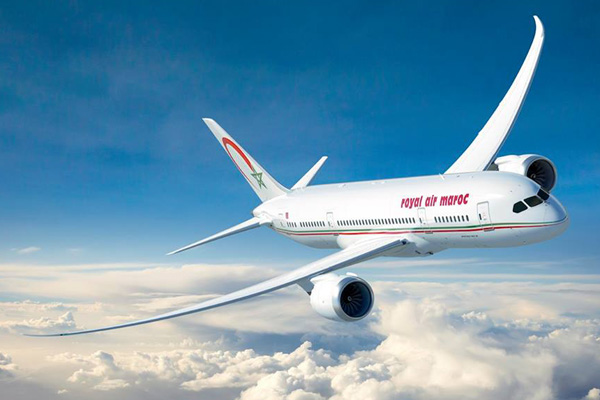 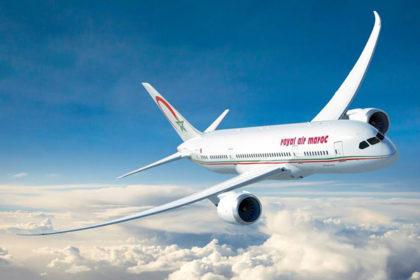 Morocco’s flag carrier, Royal Air Maroc (RAM), will be operating three flights a week from Casablanca to Washington as of this September.

The inaugural flight was launched on September 8 using the Boeing 787 Dreamliner, the Moroccan airline said in a statement.

The Casablanca-Washington air route is the third long-haul flight launched by RAM in 2016 after Rio de Janeiro and Nairobi.

Departures from Casablanca to Washington are scheduled three times a week on Tuesday, Thursday and Saturday.

RAM has four Boeing 787 Dreamliners, a mid-size, wide-body airplane employing state-of-the art civil aviation technology, with a fifth plane scheduled to be received by the end of 2016.

Boeing 787 is designed to accommodate 273 passengers including 18 in the business class. It uses technologies that enable low fuel consumption, low carbon emissions and an enhanced noise insulation.