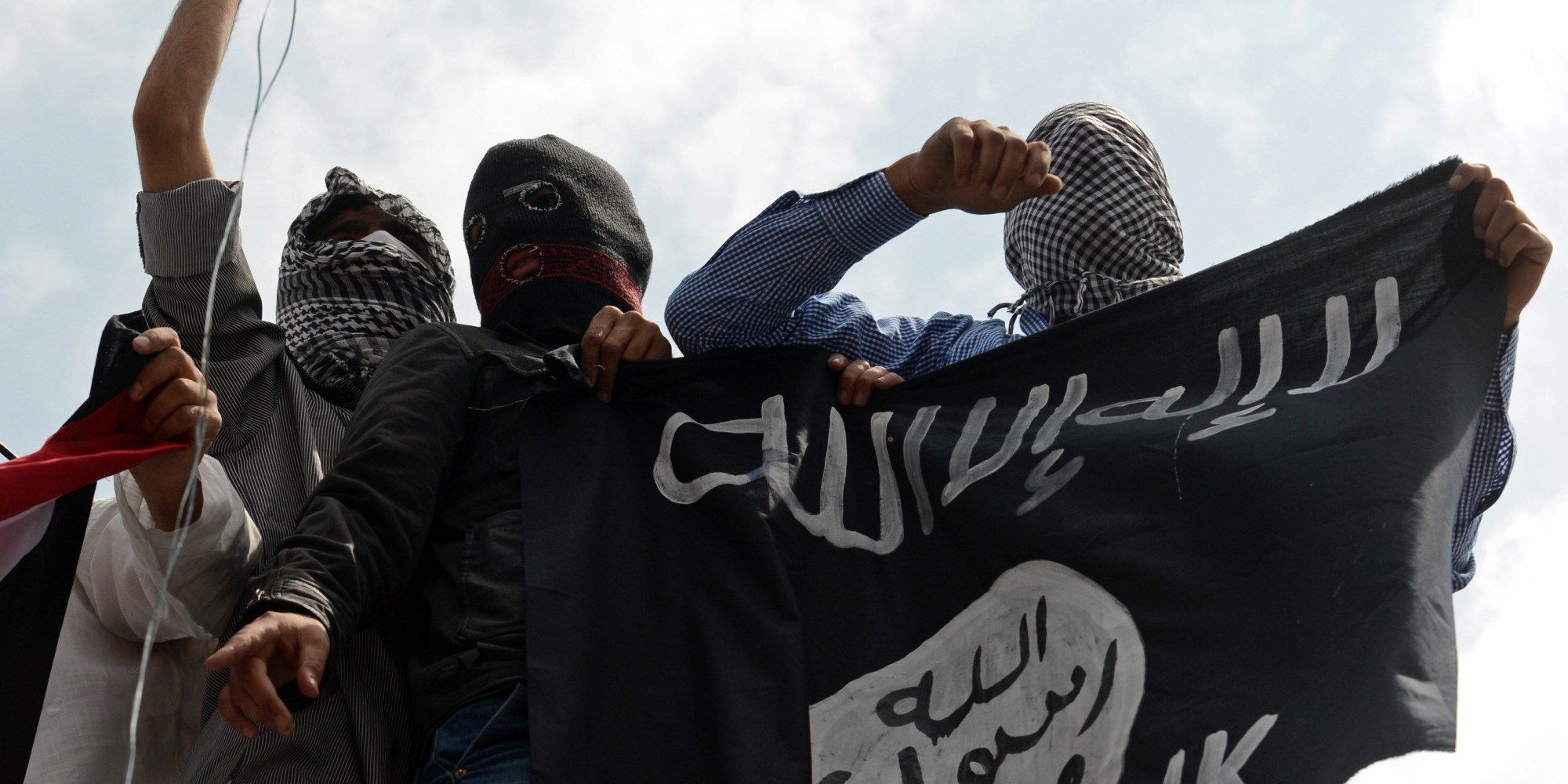 Morocco: US Alerts Rabat & Madrid over Looming IS Terror Attacks 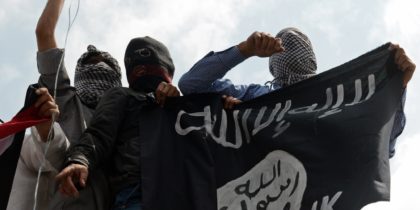 The US intelligence services’ warnings, according to Moroccan Arabic Al Massae newspaper, indicate that a cell of the Islamic State group is secretly operating on the two enclaves and is proceeding to the recruitment of elements for the planned attacks.

According to Al Massae, the attacks will target foreign embassies and shops. IS reportedly urged its active cells in the region to attack Moroccan and Spanish strategic positions.

Morocco has been on the IS shortlist of targets since the North African country emerged as a leading global country in the fight against terrorism. Moroccan authorities have busted several IS active and sleeper cells and arrested hundreds of the terrorist group’s sympathizers.

On Wednesday, Moroccan authorities announced the arrest of three members of a terrorist cell who were planning to carry out attacks in several cities across the country.

The busted cell was according to authorities active in the cities of Oujda, Casablanca and Fez.

The cell, the interior ministry noted hired a house in the outskirts of the eastern city of Oujda. The police found in this home chemical material for explosives making, sharp weapons and ISIS flags.