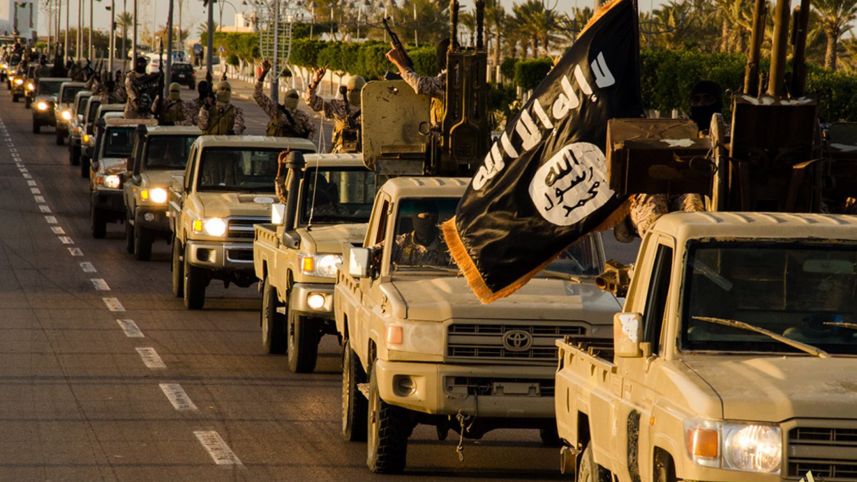 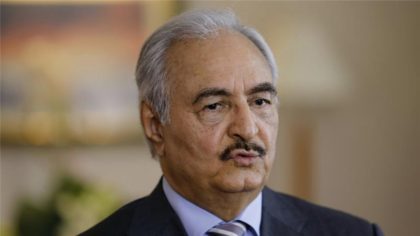 Head of the Libyan National Army backed by the east-based government opposed to the UN-sponsored Libyan unity government has scorned US decisive aerial intervention in the ongoing counter-terrorism campaign in Sirte and said that the intervention is illegal, reports say.

Speaking in an interview to Russian Sputnik early this week, General Khalifa Hafter indicated that as Prime Minister Faiez Serraj’s unity government failed to receive approval from the country’s legitimate parliament, US airpower support is illegal.

The US since August 1 has rallied behind Serraj’s military power made of Misrata militia forces. Up to 108 airstrikes had been launched against IS positions in the city of Sirte.

The airstrikes have enabled Misrata forces to make quick gains against the terrorists who had inflicted significant losses to Serraj’s forces.

Hafter opposed to Serraj has belittled Misrata forces wins in Sirte as he argues that the battle against IS in Sirte is overblown compared to his forces’ battle against the terrorist group in Benghazi, reports say.

Hafter and Serraj have been at odds over the control of the future Libyan army. The Libyan Political Accord under article 8 puts the army under the control of Serraj’s Presidential Council, but Hafter and Tobruk-based House of Representatives (HoR) have opposed the article stipulation.

Libyan rogue military General also chided the UNSMIL as he pins the Libyan political crisis on it.

Side lined by regional and traditional supporters, Hafter reportedly indicated that Egypt and Chad have been bringing support to his forces along with foreign experts who he said were providing intelligence and analysis.

Attempts to reconcile Serraj and Hafter have failed. Several initiatives including by Egypt and the Europeans came to nought.