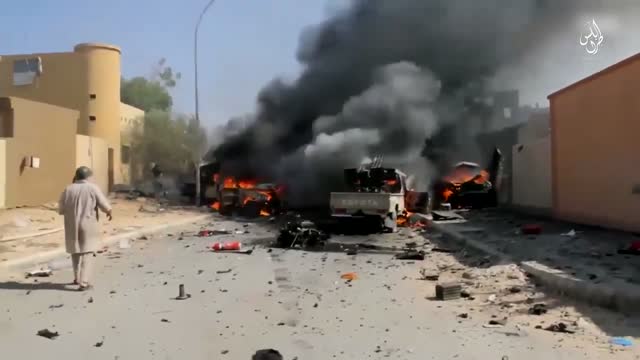 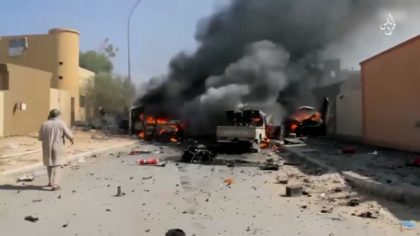 The recent takeover by Libyan forces of the coastal city of Sirte from IS, is a major setback for the terrorist organization. Yet, this victory against a common enemy that brought together Libya’s rival militias in a united front against IS raises concerns regarding Libya’s unity.

Despite UN-led support for the Government of National Accord (GNA), the east-west divide continues to deepen. Two rival governments continue to vie for power and influence: the UN-backed Tripoli-based GNA led by Prime Minister Fayez Al Sarraj and the Parliament of Tobruk supported by Egypt and some Gulf states and now backed by the all-powerful General Khalifa Haftar.

To halt the widening divisions and a return to in-fighting, the UN has convened crisis talks with Libya’s factions on Monday in Tunis. The talks aim at discussing the future of Sirte in a united Libya and restart a political process stalled after the House of Representatives parliament in the eastern city of Tobruk rejected a cabinet of the GNA.

Keen to stabilize the North African country in chaos since its 2011 revolution, Western powers see in the fragile GNA the only way to bring together factions that were at war just two years ago.

In this respect, the French Foreign Minister has recently called on Serraj to reach a compromise with the Parliament of Tobruk and General Haftar who challenge the GNA powers.

Oil is another major issue that is igniting inter-Libyan divisions. Libya’s oil production of 200,000 barrels per day (bpd), a fraction of the 1.6 million bpd the OPEC member was producing before the 2011 uprising that toppled Gaddafi, is managed by the National Oil Corporation (NOC) in Tripoli. Having split in 2014, the two rival NOCs reunited on July 3LNA

Libya’s oil production risks diminishing in light of the fierce rivalry between Libya’s warring factions over control of eastern oil terminals. The infantry brigades of General Haftar’s Libyan National Army (LNA) are likely to continue their advance to the oil terminals controlled by the rival militia of the Petroleum Facilities Guard (PFG) that pledges allegiance to the GNA. A move that threatens to further deepen divisions.