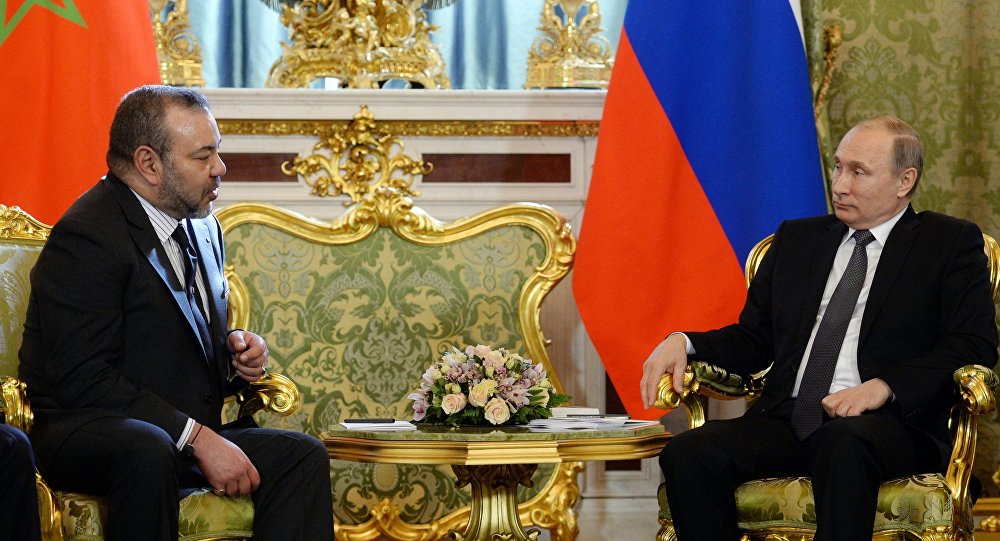 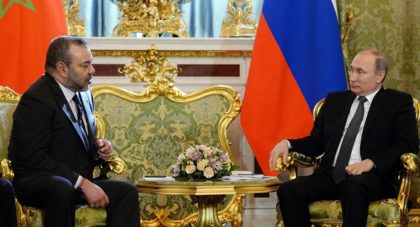 The means to boost bilateral trade between Morocco and Russia will be on top of the agenda of an economic forum in Agadir on September 15 between businessmen from the two countries.

In this respect, about 40 Russian businessmen will be attending the event which aims at boosting Russian-Moroccan cooperation in fields pertaining to trade, industry, investments and tourism, the le360.ma news portal said.

The forum will be chaired by the President of the General Confederation of Moroccan Enterprises (CGEM) Meriem Bensalah.

It comes as part of the follow-up of the visit paid by Morocco’s King Mohammed VI to Moscow last March.

Agadir was chosen as a venue for the forum in light of its significance as a capital of a region that exports agricultural products and fisheries to Russia as well as its growing popularity as a holiday destination among Russian tourists.

Morocco’s vegetables and fruits exports to Russia reached 8 million tons in 2015, that is a 7% increase compared to 2014.