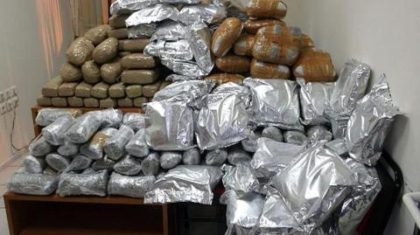 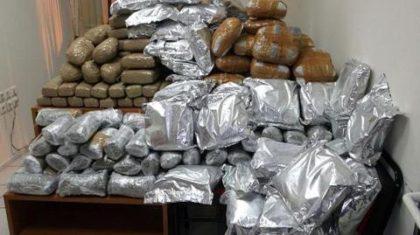 Ely Cheikh’s sentence has been reportedly increased to a six- year suspended sentence.

“However, in appeal, we must favor reduction of the sentences and not their aggravation. But in this parody of justice, it happens the way it is,” the lawyer said.

Ely Cheikh and Sidi Mohamed Ould Haidalla were sentenced on June 1st after they were convicted for participating in the trafficking of 1.3 ton of Indian hemp, seized by authorities earlier in January.

Sidi Mohamed was sentenced to 15 years in prison by Nouakchott first instance criminal court on June 1st. His brother Ely Cheikh was handed four years. They appealed the June ruling.

Nine other defendants have been acquitted for “lack of evidence,” reports say.

Sidi Mohamed Ould Haidalla was arrested in Morocco and condemned in 2008 to seven years for drug trafficking. He was deported to Mauritania in 2014.