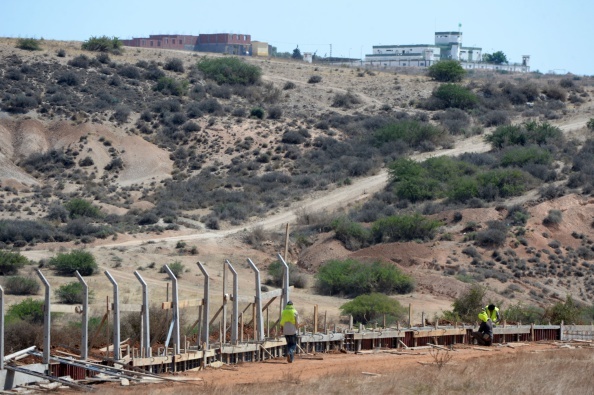 Algeria to Build Electric Fence on Borders with Libya 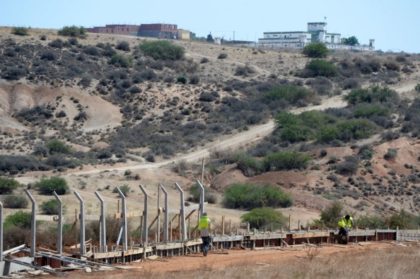 The 120-km fence aims at beefing up security measures on the porous borders with Libya to avert the infiltration of terrorists into Algeria amid reports of an imminent border-crossing by fighters from war-torn Libya, several Algerian papers including Chorouk and Al Mihwar said.

Up to now, there has been no official confirmation of these reports from Algerian or Libyan government officials.

A report by the UN issued in July, warned that IS terrorists in Libya are facing defeat which will propel them to seek other sanctuaries in the Maghreb.

In the report, the UN Secretary General Ban Ki Moon voices fears over a relocation of IS Jihadists from their stronghold in the Libyan coastal city of Sirte where forces loyal to the Government of National Accord (GNA) have tightened their grip.

Algeria is already building a fortified wall on its western borders with Morocco where it also built trenches in response to the Kingdom’s move to build a security fence to prevent the infiltration of terrorists from the Algerian territory.

Algeria with its large desert swathes and porous borders is battling its own home-grown terrorist organizations that operate in the extreme south and the eastern mountains.