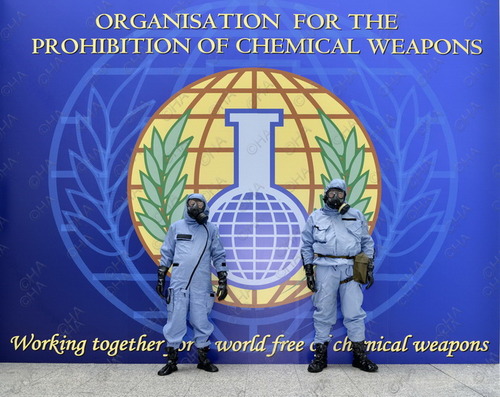 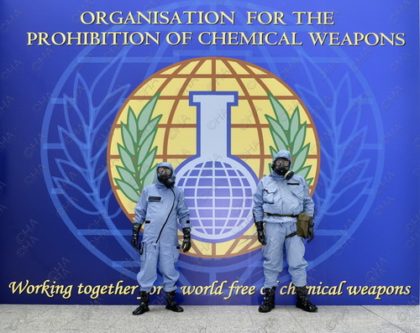 The Organization for Prohibition of Chemical Weapons (OPCW) has exported to Germany the last stockpile of Libya’s chemical weapons with the help of several European countries.

OPCW head, Ahmet Uzumcu, said their removal is “the first stage of an ongoing operation to verifiably eliminate the remnants of Libya’s now-defunct chemical weapon program.” The organization intervened at the request made in July by the UN-backed Government of National Accord (GNA.)

Uzumcu said he was pleased that “these chemicals will not fall into the wrong hands.”

Libyan authorities destroyed chemical weapons and toxins under global supervision in 2014 but there were an estimated 850 tons of industrial chemicals left behind, raising fears that the Islamic State and other militias could use them in their attacks if they get possession of the chemicals.

The chemical stockpile was loaded, during the weekend, on a Danish cargo ship at the port of Misrata and shipped to Germany where it will be destroyed. The destruction process is expected to take around 9 months.