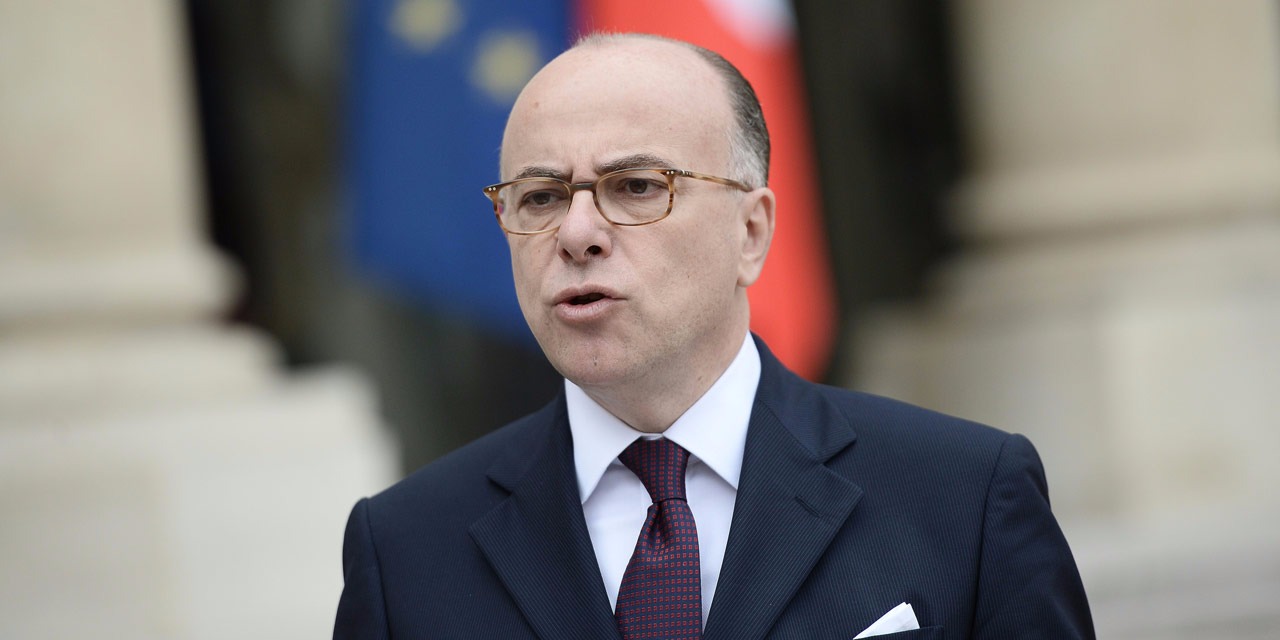 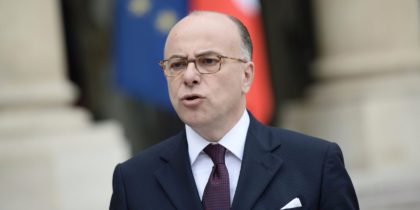 French security authorities announced Friday the deportation of two Moroccans who posed a threat to security and peace on French territory.

The two Moroccan nationals, whose identities have not been revealed, have been radicalized, the French Interior Minister Bernard Cazeneuve said in a statement.

French authorities have been in hot water following a series of terrorist attacks with critics accusing them of security negligence. Cazeneuve has vowed to fight terrorism by all legal laws including deportations.

According to the French official, six people have been deported since the beginning of August, bringing the total number of deportations this year to 15.

Two other Moroccans according to online media huffpostmaghreb.com were deported last month from Italy as part of Italian authorities’ counter-terrorism strategy.

The two men were reportedly arrested along with a third man whose nationality was not revealed.

France is the most exposed European country to terrorism. Some 230 and plus people have been killed since last year. Five terrorist attacks hit France in 18 months since last year.