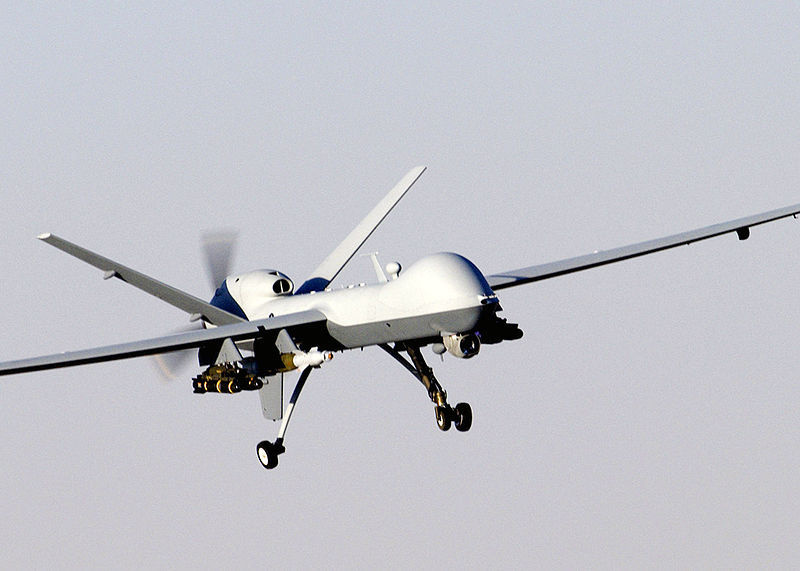 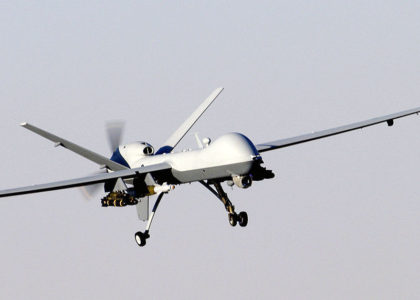 Spain is preparing a drone patrol program featuring sophisticated cameras in an attempt to boost its border security and counter illegal immigration and trafficking as well as terrorist threats emanating from insecurity in some north African states.

The program, worth €1.455 billion, was announced in a report published on the website of the Spanish defense ministry. The document urges strengthening the Spanish air force with an advanced drone fleet equipped with digital metric cameras.

The paper quoted a security expert saying that Spain’s quest to equip drones with such advanced multipurpose cameras is aimed at monitoring Morocco and Gibraltar, adding that it is absolutely normal for armies to undertake reconnaissance activities in border areas.