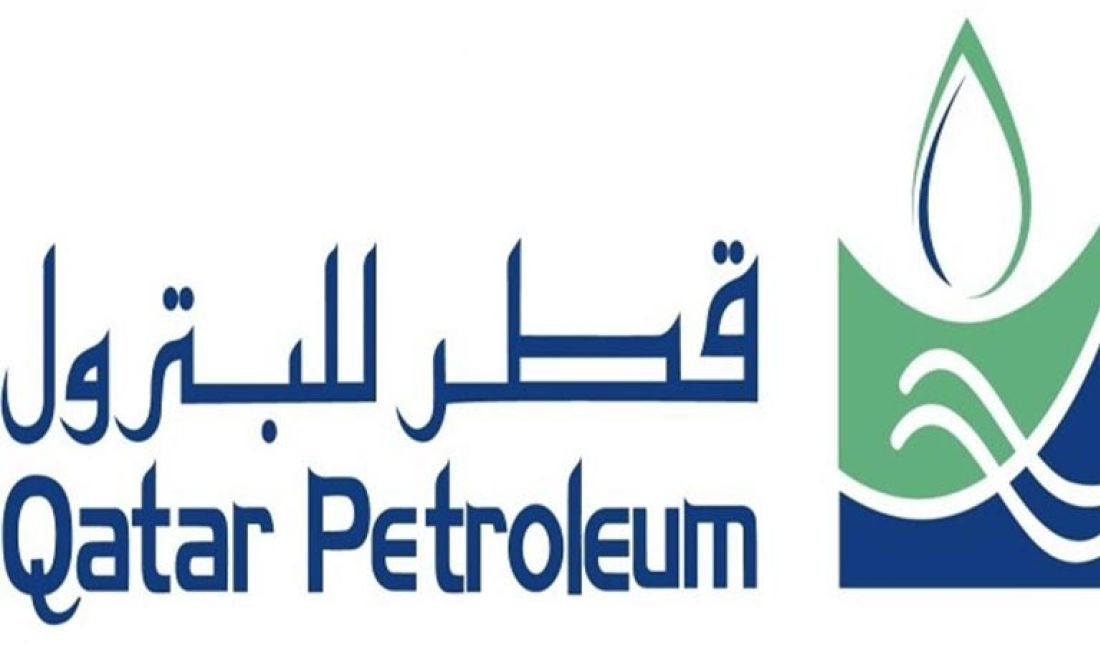 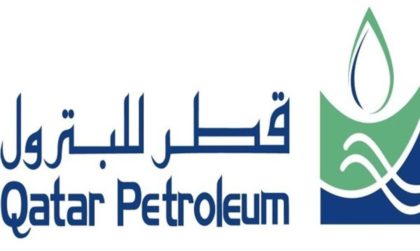 Under the agreement, Qatar Petroleum will acquire the 30% interest in the deep-water leases, Chevron will retain a 45% interest and remains the operator, while Morocco’s national office for hydrocarbons and mines (ONHYM) will continue to have a 25% interest.

Commenting on the agreement, Saad Sherida Al-Kaabi, President and CEO of Qatar Petroleum described the deal as “an important step towards building a mutually beneficial relationship with Chevron with particular emphasis on international upstream activities.”

“It is no coincidence that Qatar Petroleum’s international presence is now extended to Morocco, a country which Qatar enjoys special relations with,” he added.

The offshore lease areas stretch over approximately 29,200 square km with an average water depth ranging from 100 to 4,500 meters.