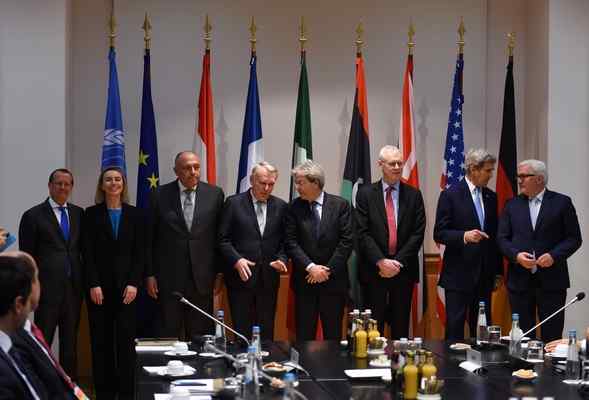 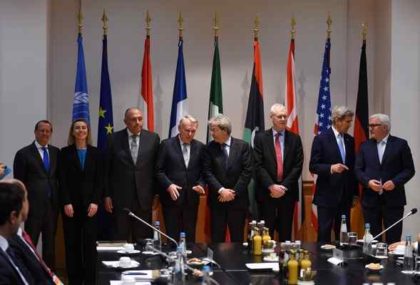 France, Germany, Italy, Spain, the United Kingdom and the United States have called on the Libyan parliament to endorse the new cabinet line-up within ten days.

Libyan authorities sent a new list of the team of the unity government to the House of Representatives for approval. In a joint statement, NATO allies praised the move, saying “members of the House of Representatives are responsible for taking the next vital step in implementing the Libya Political Agreement, which provides the only means to restore peace and stability in Libya.”

The statement assured the Libyan people that Washington and European superpowers stand firmly behind Libyans, the parliament and Sarraj’s government.

For his part, UN Special Representative for Libya Martin Kobler reiterated his support to Sarraj’s government. Last week, the Tobruk-based parliament refused to give confidence to the UN-backed unity government, in a setback to efforts aimed at resolving the Libyan conflict.

NATO allies called on all Libyan warring factions “to refrain from hostilities and avoid any action that could damage or disrupt Libya’s energy infrastructure.”

“Restoring oil exports is vital to generating revenues that can provide for the essential needs of the Libyan people, including electricity, healthcare, and infrastructure,” stressed NATO allies’ joint statement.

At the request of the UN-backed Libyan unity government in Tripoli, the US launched lately airstrikes against ISIS positions in the strategic port city of Sirte to enable local government forces make a decisive and strategic advance to capture the city wherein jihadist fighters are entrenched.

North Africa Post's news desk is composed of journalists and editors, who are constantly working to provide new and accurate stories to NAP readers.
NEWER POSTFrance: Hollande vs Sarkozy, a Remake for 2017 Presidential Elections?
OLDER POSTEgypt: Minister of Supply Steps Down amid Wheat Corruption Scandal