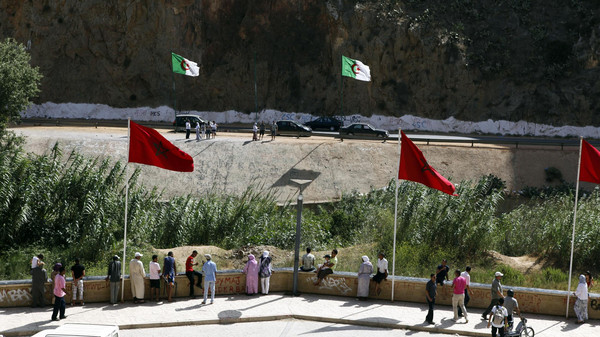 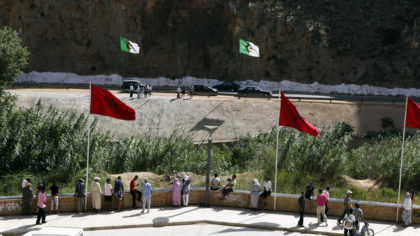 Calls are mounting within the Algerian civil society for a normalization of ties with Morocco. This time the Algerian Consumers’ Association called for opening an air route between the eastern Moroccan city of Oujda and the Western Algerian city of Oran to ease traffic for many border families who are looking forward to visit their relatives on the other side of the border.

In this respect, the Association sent a letter to Algeria’s Premier Abdelkader Sellal calling for the setting up of an air link between the two cities, the Moroccan press reported.

The letter points out to the suffering of several families living in border areas who cannot cross to Morocco through the land border post in view of the continuing closure of borders by Algeria. Hence, taking an air route remains the only alternative, although an expensive and complicated one that takes long time.

The Association says that establishing an air route between Oran and Oujda- only 200 kilometres away from each other- has a humanitarian dimension, as it will ease travel for people willing to visit their families in urgent moments such as funerals.

The President of the same association has also called on the Algerian Communication Minister to lower call fares to Morocco, which remain expensive compared to other countries.