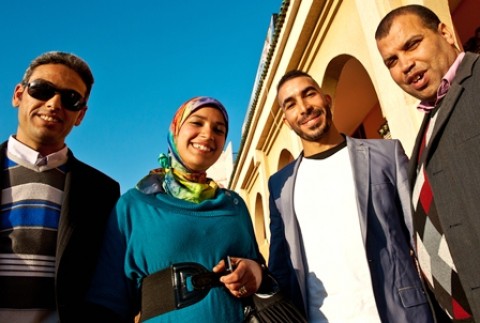 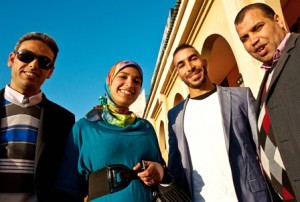 The modest economic growth made by North African countries during the past decade preceding the Arab Spring did not help them to create enough jobs for the young. In this region, the unemployment rate among the 15 to 24 year-old age group is on average 23 pc, which is three to four times higher than that of adults, according to official statistics.
Over the last decade Morocco and Algeria have achieved a rate of job creation higher than the rate of growth of the active population, but the young have benefited least. In other countries in the region, economic growth has not been sufficient to create jobs at a rate matching population growth.
“The education of young people is progressing faster than population growth in North Africa”, says Mthuli Ncube, Chief Economist at the African Development Bank.
“This represents a unique opportunity for the economic and social development of the region”, he adds, stressing the need for North African countries to harness this human capital in a bid to rev up their economic growth.
Although the number of graduates has increased rapidly, their profiles do not match the corporation needs namely in the fields of industry, textiles and other key sectors. “Unless the appropriate strategies are adopted for an inclusive growth which creates greater numbers of jobs for the well qualified, these countries run the risk of seeing their stability threatened by those who have been left behind”, warns the ADB Chief Economist.
“Tomorrow’s jobs will be generated mostly not by the public sector, which is often already saturated, but by the private sector and in particular in small and medium-sized enterprises (SMEs)”, he adds, calling for the promotion of SMEs, the diversification of the economy and enhancing its competitiveness.
“North Africa must equip itself with economic structures that provide the young with more job prospects. This entails steps to encourage diversification of existing sectors and the creation of more value added within countries to sustain the creation of good-quality jobs on a large scale,” says Mario Pezzini, Director of the OECD Development Centre.