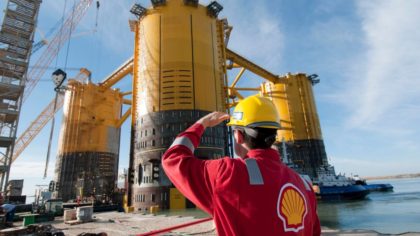 Morocco’s oil and gas imports stood at 29.394 billion dirhams by July 2016 compared to 41.947 billion dirhams the same period last year, which is a significant 30% drop, Morocco’s exchange office said in its latest statistics.

Yet, despite the drop in oil prices, Morocco’s commercial deficit deepened 7.5% as imports continue to exceed exports.

The Exchange Office ascribed the deficit to a rise in the imports of investment goods, including equipment used in the high-speed rail line connecting Tangier to Casablanca, in addition to cars.

In this respect, the Office says Investment goods imports spiked 22% reaching 67 billion dirhams, thus making up 29% of the total imports value in Morocco.

Consumer goods rose 15.2% accounting for 20% of the total imports value.

Moroccan exports stood at 130.8 billion dirhams posting a slight improvement of 2.7% thanks to car exports.