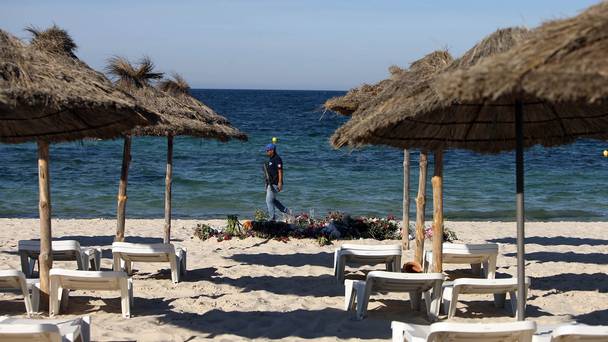 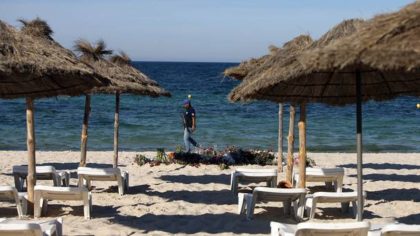 The terrorist attacks that struck Tunisia in 2015 have scarred the country’s reputation as a holiday destination and left it struggling to win its share of the Mediterranean tourist market back.

This year, Russians and Algerians are saving the tourist season after ISIS attacks deterred tourists from the traditional markets of France, Britain, Germany and the Netherlands.

The 2015 attacks dealt a heavy blow to a sector that is vital for the country’s foreign exchange and employment. In 2010, Tunisia boasted 7m tourist arrivals and revenues reached 3.5 billion dollars. But arrivals fell to 5.5 million last year and tourism receipts plummeted to 1.5 billion dollars.

The repercussion of the decline of the tourism sector were felt in a slow economic growth, standing at a meagre 1% leading to a depreciation of the Tunisian dinar which hit record lows against the US dollar in July.

On the backdrop of the country’s economic crisis, unemployment rate rose to 15.6 in the second quarter of 2016 compared with 15.4 per cent during the same period last year.

The government is trying to restore the confidence of tourists by reinforcing security measures in tourist zones with extra police and patrols. At the same time, tourism authorities are slashing prices and targeting new markets, particularly Russia and Algeria.

By taking advantage of the regional turmoil, notably in Egypt and Turkey, Tunisia managed to lure 350,000 Russian tourists to its resorts so far this year. Yet tourism professionals see that Tunisia will still fall short of compensating for the losses of French, British and German tourists.